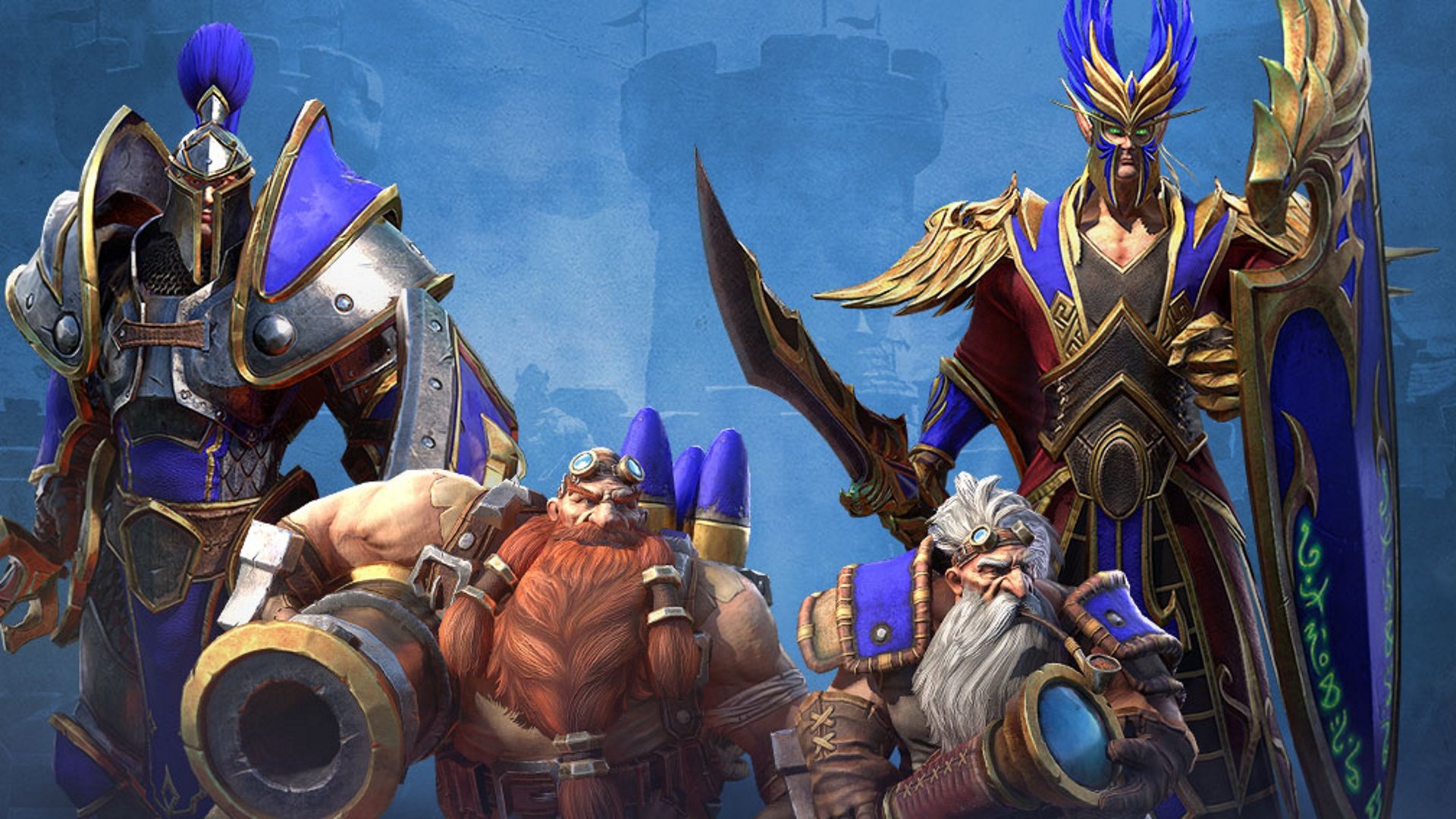 When Warcraft 3 Reforged, a remastered version of the 2002 game Warcraft 3: Reign of Chaos, released last year, fans and critics alike were displeased with the final product. The game received criticism for its inferior UI and online features compared to those of the original. Its lack of promised features and aesthetic updates became an issue as well. This morning, renowned Bloomberg journalist Jason Schreier put out a report that may potentially shed some light on why the game turned out the way it did. According to the report, the botched release of Warcraft 3 Reforged supposedly resulted from internal issues, budget cuts, and mismanagement at Blizzard.

Anonymous sources in the report, who are allegedly members of the development team, stated that miscommunication, financial pressures, and heated arguments over Warcraft 3 Reforged’s art and scope became persistent problems throughout the game’s development. To make matters worse, the sources depict Rob Bridenbecker, the head of the Classic Games team, as a rather draconian individual with “an aggressive managerial style” who often imposed unrealistic deadlines and traveled out of the country mid-development.

“We have developers who have dealt with exhaustion, anxiety, depression and more for a year now,” the sources said. “Many have lost trust in the team and this company. Many players have also lost trust, and the launch certainly didn’t help an already rough year for Blizzard’s image.”

Because of a limited budget, the Classic Games team supposedly couldn’t afford to hire many new employees or “outcasts from other Blizzard departments.” Developers spent many nights and weekends working on the game, with some even tackling “multiple jobs at once.” The developers’ struggles worsened thanks to a mass layoff of around 800 people that took place in February of 2019. The sources said that “we were missing and/or had the wrong people in certain lead roles” and that “the team structure didn’t set up the project for success.”

The sources blamed various executives, including Bridenbecker, for the development team’s struggles. They said that “leadership seemed totally out of touch with the velocity and scope of the project until extremely late in development.” Leadership was supposedly warned about these issues numerous times by “senior voices in the department,” but these warnings went unheeded.

David Fried, a former designer on Warcraft 3 who briefly rejoined the development team to help with the remaster, left as the project changed in scope, and he expressed disappointment in Activision for “actively [working] against the interests of all players in the manner that they did.” He noted that Mike Morhaime, former Chief Executive Officer at Blizzard, left the company shortly before Warcraft 3 Reforged‘s showing at BlizzCon in 2018, which Fried saw as “telling.”

Of course, since most of the sources in the Bloomberg report went unnamed, the statements made about Blizzard and the troubled development of Warcraft 3 Reforged remain difficult to completely verify. But the report nonetheless warrants concern, especially since it came so soon after California filed a lawsuit against Blizzard for workplace sexual harassment, unequal opportunities and pay between male and female employees, among other accusations. Needless to say, this news week casts Blizzard in an incredibly negative light, and the company will have to do much more than put out empty platitudes and PR statements if it wishes to win back the trust it has earned in the past, especially when taking the company’s past controversies into account. 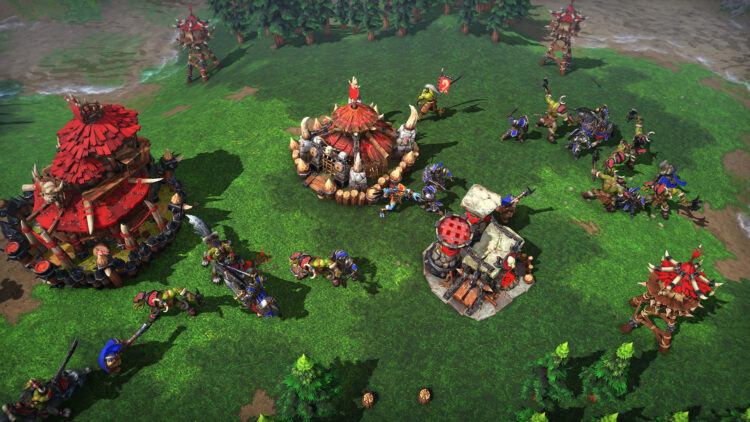 Ratchet & Clank are coming to Fall Guys later this month