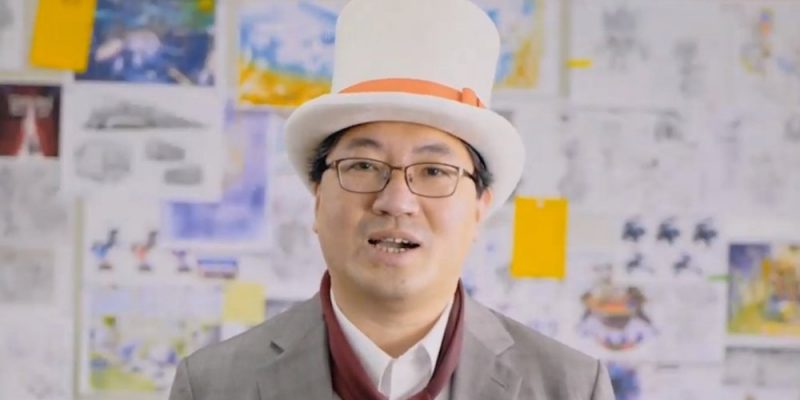 [Update – June 7 @ 1:45 PM ET]: Following the report on Friday, Balan Wonderworld creator Yuji Naka confirmed he did indeed leave Square Enix at the end of April. In the message posted to Twitter, Naka wrote that he couldn’t reveal the reason behind his departure. As for what’s next, Naka wrote (translated): “As for future activities, I’m 55 years old, so I may retire.”

It is safe to say that Balan Wonderworld failed to impress the general gaming public upon release. Gaming outlets lambasted the title for its obtuse mechanics and simplistic level design, and, according to sources, it sold poorly worldwide. It should perhaps come as no surprise, then, that Yuji Naka, Balan Wonderworld director and former head of Sonic Team, reportedly left Square Enix over two months after the game’s launch. Sources indicate that his departure occurred at the end of April.

Naka has long been respected as an influential figure within the games industry. He served as the lead programmer of the original Sonic the Hedgehog titles, and he created the games’ complex slope interactions, which fans have consistently praised. He later developed several well-received games, including Nights into Dreams and Phantasy Star Online, the first online RPG made for consoles. Long after leaving Sonic Team in 2006 and producing numerous other titles under different publishers, Naka joined Square Enix to direct Balan Wonderworld, which garnered a fair amount of hype from fans of his work. Unfortunately, the poor reception of the demo ensured the game would fall short of both review and sales goals.

At this point, the exact circumstances behind Naka’s departure remain unclear. An IGN interview with Naka, in which he explained he only had “one chance” to develop a 3D platformer under Square Enix, at least partially suggests why he left. But no information exists indicating if Square Enix asked Naka to resign or if he left of his own accord.

Regardless, this turn of events will no doubt disappoint fans. Naka is responsible for creating some of the most imaginative games out there, so the fact that he is no longer working at such a prolific company seemingly due to the failure of his latest project is unfortunate. Here is hoping he finds success in the future. 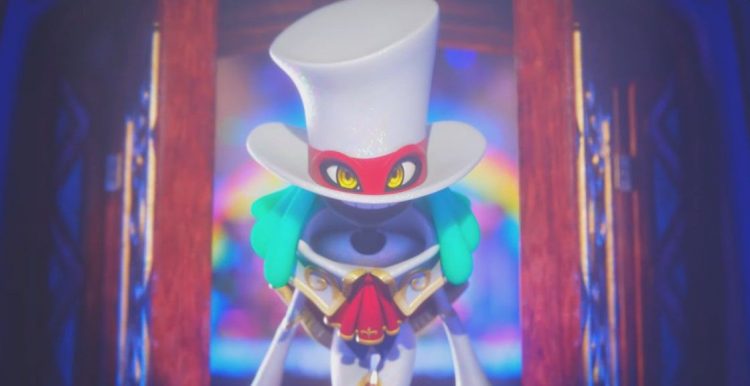 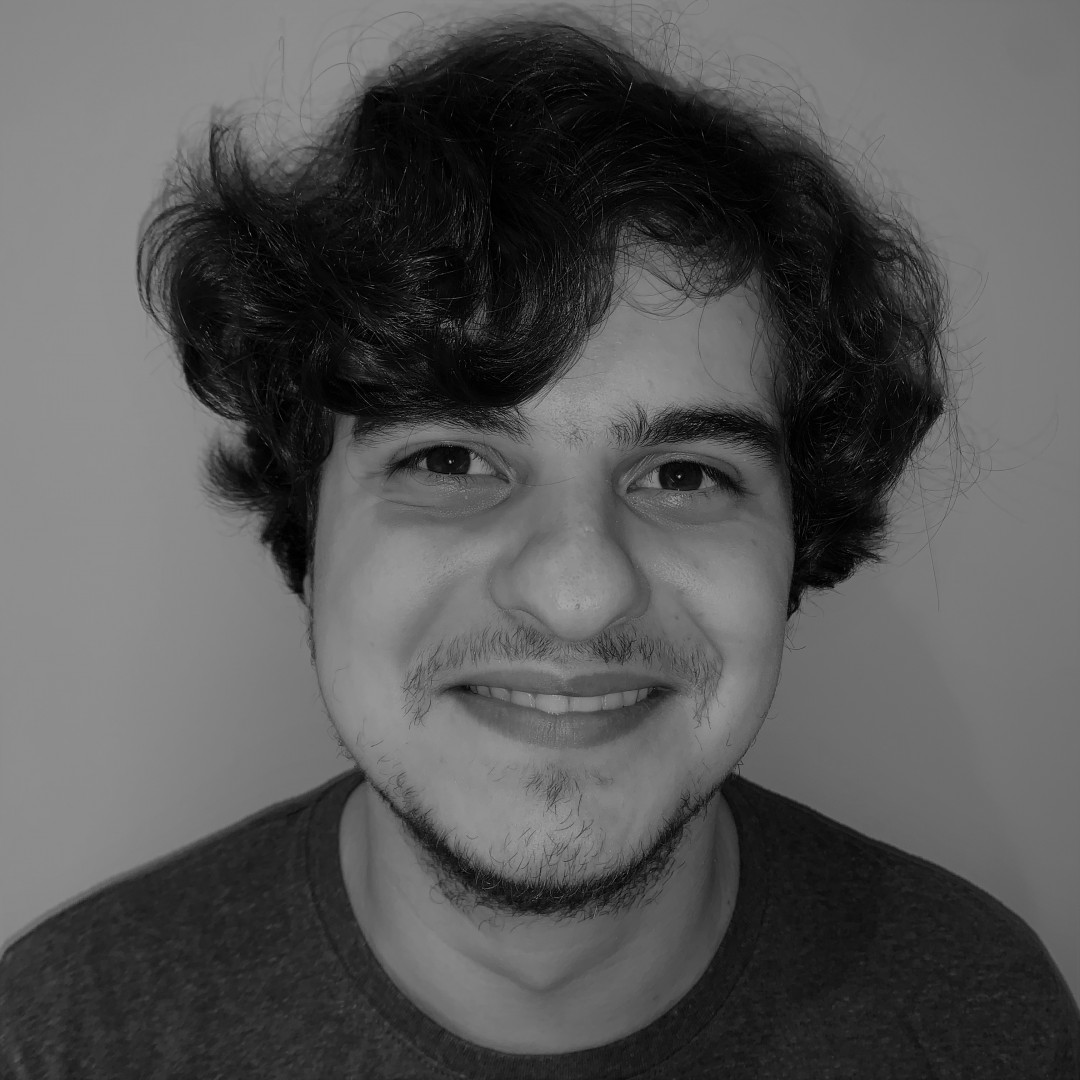 Fortnite teaser hints at an alien shotgun arriving in Season 7