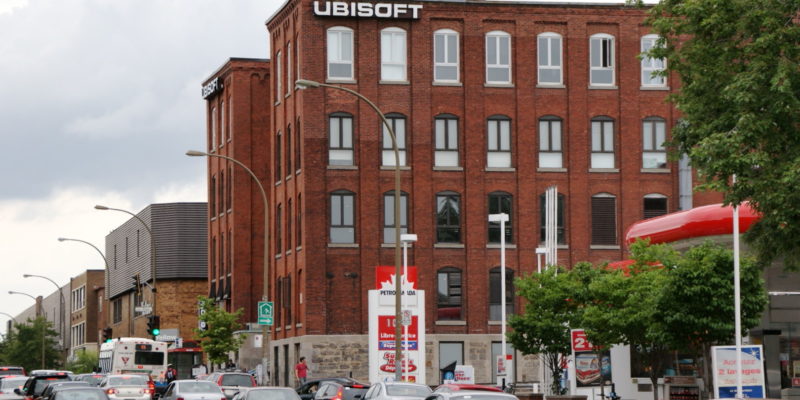 [Update — 4:11 PM ET]: This story originally reported that there was a possible hostage situation happening at Ubisoft Montreal based on reports by various news outlets. At current, Montreal Police have not verified the situation. We have updated the story.

A police operation is currently underway in the area nearby the Ubisoft Montréal building. Recent reports, from both news outlets and individual social media postings, have suggested that there is a possible hostage situation, but this was not confirmed by the Montréal Police.

Reports have indicated that the potential situation is taking place near the Mile End location in Montréal, Quebec, Canada, which is in the vicinity of the Ubisoft Montréal building. Le Journal de Montréal, a news outlet, has also reported that, “A group of suspects would hold dozens of people hostage, Friday afternoon, in Montréal, in a building that houses the premises of the Ubisoft company, on Saint-Laurent Boulevard.” As a disclaimer, please be aware that the previous statement was translated from Google Chrome.

It was previously unclear as to whether authorities were aware or involved in the situation. It was only moments ago that the Montreal police released the below tweet, notifying citizens to avoid the area as they work to validate what is happening on the ground. There is no clear indication as to how many potential hostages may be held. Social media chatter and early reports continue to point to the possibility that there are at least a “dozen” being held inside while police continue to make their presence known in the area.

There is an ongoing police operation at the corner of Saint-Laurent and St-Viateur. We ask people to avoid the area. The #SPVM is currently validating information and more details will follow. pic.twitter.com/44PjWzsCOh

Other sources have indicated that the scene started to take form after news of an alleged armed robbery were being reported.

Apparently, some Ubisoft employees were sent to the rooftop and barricaded the door. Eric Pope, senior community developer on HyperScape, said he “was on a call with folks at the office and they had to leave.” Pope was working from home, and not at the office. Anouk Bachman, product marketing manager at Ubisoft, wrote on Twitter, “team is safe, going home.” However, she continued, saying her “colleagues in the building next are still stuck.”

[Update – 3:53 PM ET]: The police are reporting via Twitter that, “No threat has been identified for now. We are currently evacuating the building.” Earlier, it had reported there were “no injuries.”

[Update – 4:57 PM ET]: According to news outlet TVA Nouvelles, the event may have been a hoax after all. Apparently, someone in the building that houses the Ubisoft Montréal office made a call to “emergency services,” even going so far as to make a “ransom demand.” To note: the Ubisoft office is only one part of the building, which contains other businesses. The reports do indeed suggest that this was an instance of a swatting incident. TVA Nouvelles reports that employees are still being evacuated.

We will continue monitoring and reporting on the situation as new information becomes available.