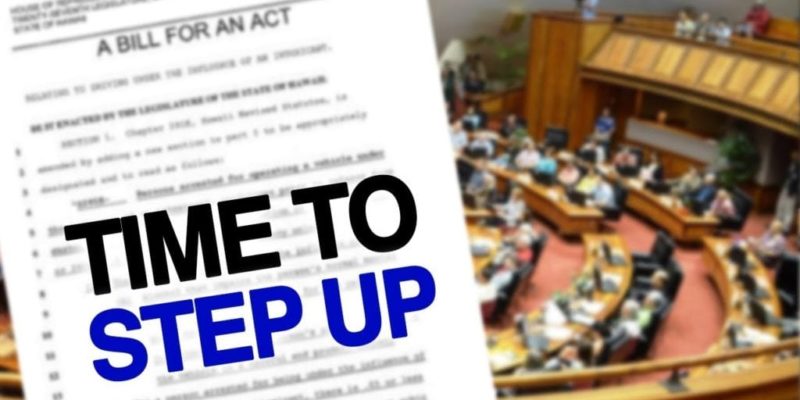 Democrat representative Chris Lee raised his concerns over the Star Wars Battlefront 2 loot boxes on 22 November and things are progressing. In a new video update from Chris Lee he talks through the process of drafting loot box legislation.

The proposal is to prohibit the sale of loot boxes to anyone under the age of 21 which he says would likely be enough adding, “if you take away that share of the market form the gaming industry, they might actually change games across the board for the better.”

The idea is to keep the pressure on the industry and hope that the laws in at least a few states change which would be enough to compel the industry to stop exploiting people and make games without loot box mechanics.

Chris Lee has posted a document which he wants gamers or concerned parents to send to governing officials to highlight the problem. He suggests anyone who sends this off to also include a few links to articles highlighting the problem.

While it will take some time for any law to be passed, this is really the first step and it keeps the conversation on loot boxes going.