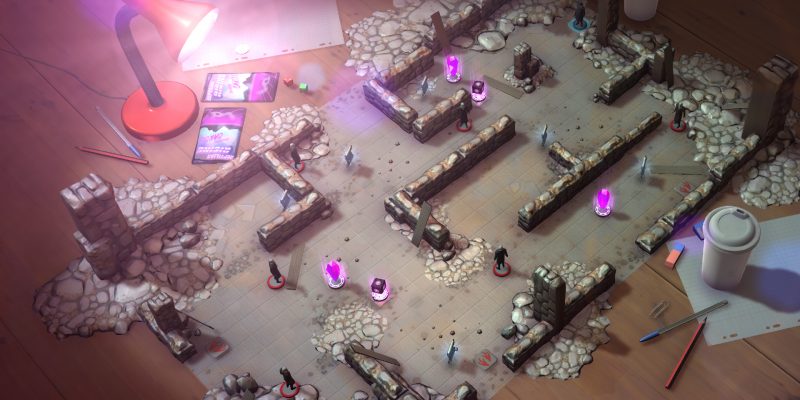 Although the gaming industry increasingly fixates on providing serious, cutting-edge experiences, niches of players who seek weird, dumb fun will always exist. Just ask Devolver Digital. Developer Robot Circus and publisher Gregarious Games aim to cater to these desires with Reptilian Rising, a bizarre turn-based tactics game that apparently spans time and space. Players command a team of famous historical figures, such as Albert Einstein and Winston Churchill, and legendary heroes like Robin Hood, as they battle an army of killer reptiles from outer space. The announcement of Reptilian Rising came with a game debut trailer that fully flaunts its oddball premise.

The game takes heavy inspiration from comedies like Robot Chicken and Kung Fury. The stop-motion animation, figurine characters, and incendiary humor evoke Robot Chicken specifically, while the 1980s synthwave aesthetic more closely resembles the likes of Kung Fury. At the very least, the toy-like environment and character design make for a visual style not commonly seen in other games.

How about the gameplay?

Reptilian Rising sends players to both real and fictional time periods Each area introduces new enemies, objectives, and recruitable characters to watch out for. When players complete objectives, they receive Time Energy that can be spent to unlock “powerful temporal abilities.” In battle, players can use “time-tunneling” portals to transport their team members across the map, and they can also clone their team to provide extra support. In addition to a sizeable story campaign, the developers promise online multiplayer matches and a plethora of bonus objectives for completionists to tackle.

Reptilian Rising’s brand of humor certainly will not appeal to everyone, but those who enjoy Robot Chicken and other works may find something to love here. Gregarious Games plans to release Reptilian Rising sometime later this year, but players intrigued enough to experience it early can try out the closed alpha set to release early this summer. 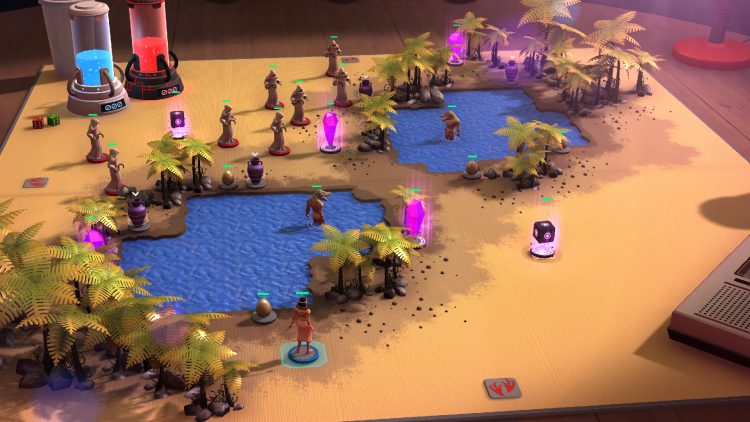