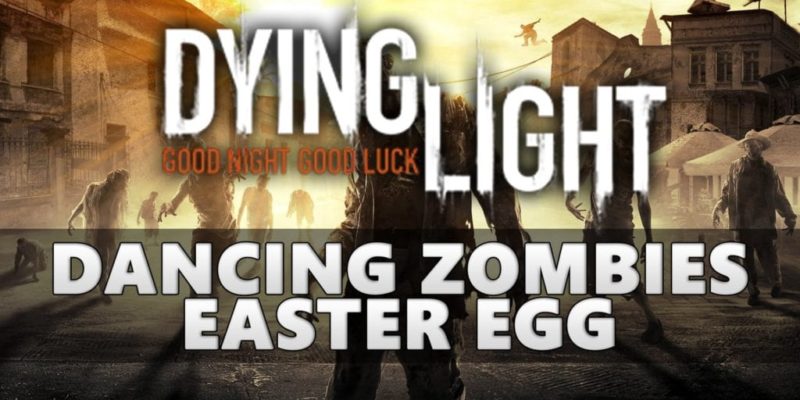 It’s been a long time since I’ve been able to talk about Republique, but at last, the PC version is coming out.

Republique Remastered is the PC version of the mobile stealth adventure, which was on Kickstarter quite some time ago. As a hacker in communication with protagonist Hope via a stolen phone, it’s up to you to use the surveillance systems to guide her to safety through each of the game’s episodes.

Relative newcomer Rena Strober plays hope, but supporting roles include Jennifer Hale (she of basically every game ever made, but most notably FemShep of Mass Effect), David Hayter (Snake, prior to MGS5), Khary Payton (too many games to list, but Cyborg on Teen Titans), and Dwight Schultz (Murdock of The A-Team, and also too many games to list).

The PC version will be the first commercial game to use Unity 5, and the entire game has apparently been reworked to make it fit the Favoured Platform. The controls and UI have obviously been rejigged for PC, but the game’s art has also been redone to make use of the latest graphical whatsits of Unity 5. “Physically based shading, real-time global illumination, and reflection probes” are specifically mentioned, which doesn’t really mean anything to me but certainly sounds impressive.

You’ll be able to buy Republique Remastered on Steam, GOG, and the Humble Store for $24.99 as of 26 February; that price will get you the first three episodes of the game, as well as access to the final two episodes when they launch. You can also opt for a Deluxe Edition which adds the soundtrack, an hour-long making-of, and two early prototypes of the game for $34.99.