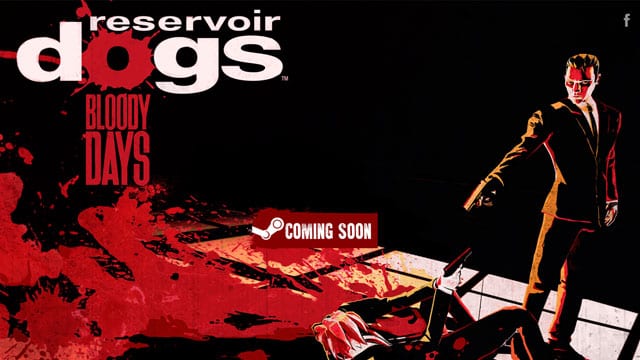 Lionsgate and publisher Big Star Games have announced Reservoir Dogs: Bloody Days, a new game based on the classic Quentin Tarantino movie which is celebrating its 25th anniversary.

Reservoir Dogs: Bloody Days is an action shooter that promises “all the drama and tension of the movie with a unique Time Back gameplay mechanic”. The rewind time control feature is said to allow players to plan every tactical move for each character and will help determine the outcome of the numerous heists the crew will undertake.

All your favourite characters are making an appearance, Mr. Blonde, Mr. Blue, Mr. Brown, Mr. Orange, Mr. Pink, and Mr. White, and players will take them on a series of heists which are apparently based on the movie.

There’s only a brief snippet of gameplay on show in the trailer but keep an eye on the official website for more including a release date in the future.