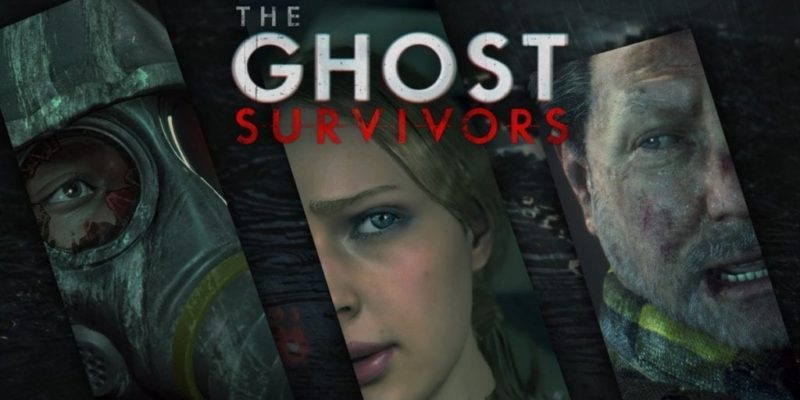 In what is sure to be an amazing treat for fans, Capcom has recently announced that the Resident Evil 2 remake will be getting new content starting February 15. It’s called “Ghost Survivors” and, best of all, the update will be completely free! 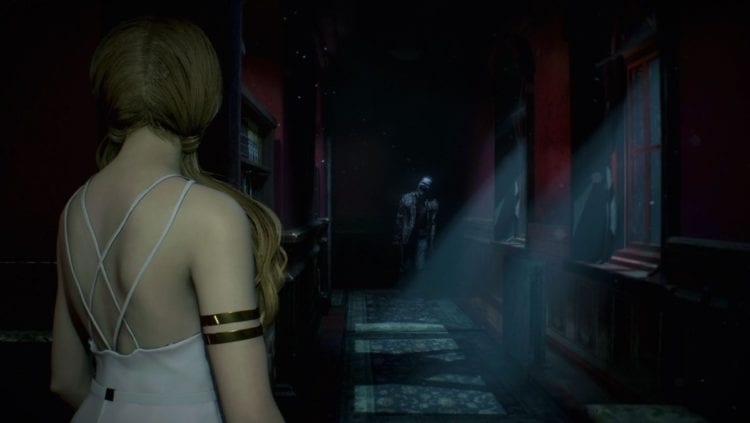 The “Ghost Survivors” free update will tell the stories of three individuals who never made it out of the viral outbreak in Raccoon City. They are the gun shop owner, the mayor’s daughter, and the soldier — and each tale looks to be quite different from the other.

These three unfortunate characters are present during the player’s run to escape the police station and the city. For instance, the gun shop owner Robert Kendo had a daughter who was infected (and almost shot by Ada Wong). Katherine Warren, meanwhile, was the daughter of Mayor Michael Warren. Her father had become increasingly deranged as the virus spread through the city. Eventually, Mayor Warren himself ended up killing her. The last survivor, the soldier, is a member of Umbrella Corporation’s security forces which were spread all throughout the city.

Given that the content will be handed out for free, it’s no doubt going to earn Capcom a lot of brownie points from players. Resident Evil 2’s remake has had a stellar launch owing to an updated engine, gorgeous visuals, horrifying atmosphere, and the gameplay that many have come to know and love over two decades ago. Capcom already had a winning formula, and all they had to do was capitalize and expand on that. The game itself now has a higher Steam peak player count than all its predecessors combined, and even sits on an “Overwhelmingly Positive” rating.

In any case, we’ll know more details once we get closer to February 15. We’ll definitely revisit the nightmare of Raccoon City all over again with these three Ghost Survivors.