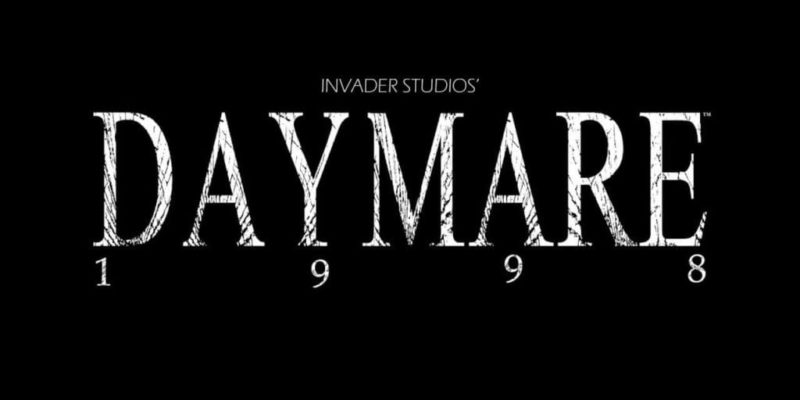 Invader Studios are not new to horror, this is the team that created the unofficial remake of Resident Evil 2 called Resident Evil 2: Reborn and now they’re making Daymare 1998.

The game is set in the 90s where a small community in northwest America has descended into “sickening violence”. Why? Well, we’re not sure.

The inspiration behind Daymare 1998 is survival horror games from the 90s and the first official trailer has been released featuring enemy designs from former Capcom designer, Satoshi Nakai.

Invader Studios will be launching a Kickstarter for the game in 2017 and you can follow development on the official website.