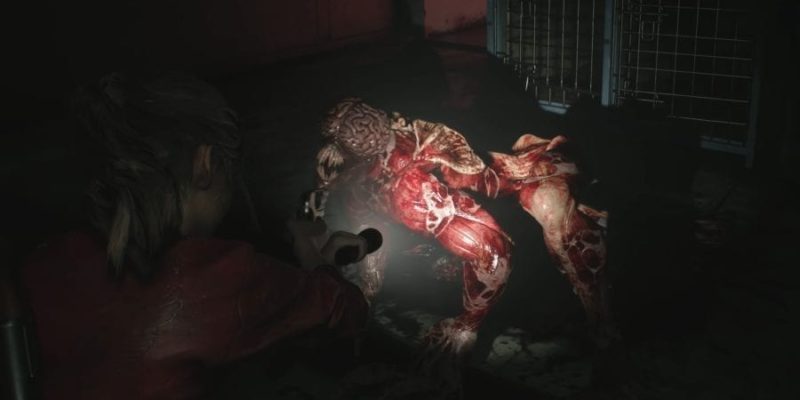 There were more than a few standout characters in the original Resident Evil 2. Claire Redfield and Leon S. Kennedy are two who have reappeared over the course of the franchise, having their start with humble beginnings. One thing that both of them encountered during their introduction to the series was the enemy known as Lickers. Of course, Capcom is bringing these beasts back for the Resident Evil 2 remake. They released a new gameplay trailer today to show off just how terrifying these old foes still are.

The giant-tongued enemy has made many appearances over the years, having been present in other Resident Evil titles. However, when they are first encountered in Resident Evil 2, the special part of their reveal comes in how they are introduced. In terms of the Resident Evil 2 remake, the gameplay reveal trailer for this section of the game seems to capture and showcase your first encounter accurately (minus the CGI this time). From the initial sighting of the Licker scurrying up the wall, to the frantic shots fired as it claws forward, Capcom has recreated this scene in a way to rile up nostalgia. Maybe there’s a little panic in there, too.

One thing you may notice is that the scene is relatively much darker than the original Resident Evil 2. This is also the case in the trailer when Claire encounters one of the zombies in the morgue. The focused beam of light from her flashlight only reveals small portions of the room at a time. No, that was you letting out an audible gasp when he popped up and bit her neck. 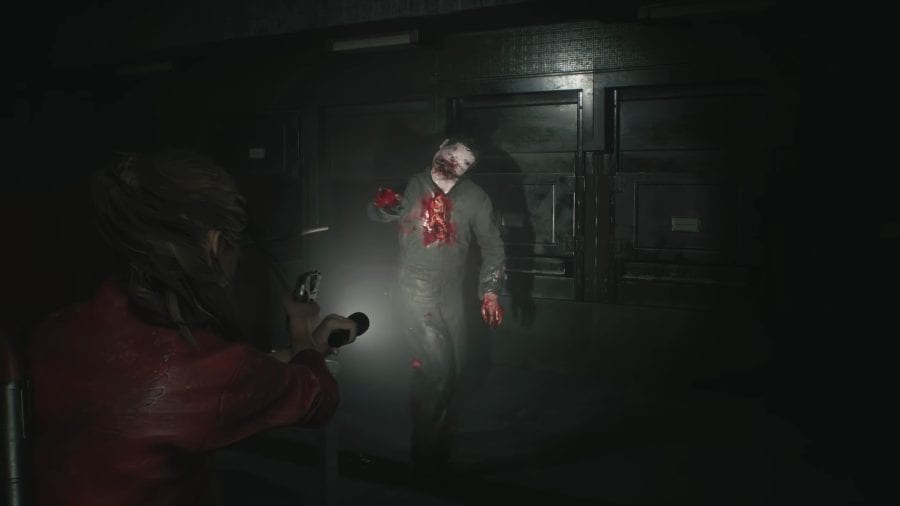 The use of the flashlight and darkened corridors provide for a much more tense atmosphere even with enemies that you can drop with a few gunshots. The Lickers, on the other hand, are much quicker to evade your sight.

The Resident Evil 2 remake releases on PC via Steam on January 25, 2019. The game will simultaneously release on Xbox One and PlayStation 4. You can currently pre-purchase both the standard ($59.99 USD) and the deluxe edition ($69.99 USD) of the game on the Steam Store.

MapleStory 2 Is Out Now Worldwide

Fallout 76 Mod Support May Come A Year After Launch