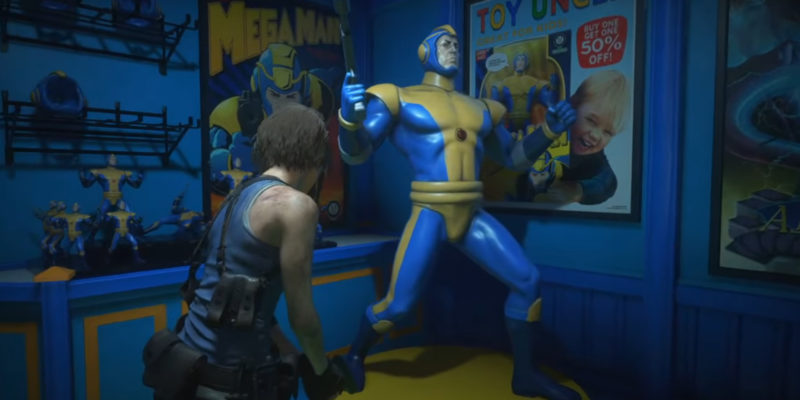 Modders working to explore the Resident Evil 3 remake’s demo have discovered out-of-bounds areas from the main game. The newly released demo presents a nice chunk of Raccoon City for players to explore. Using a simple mod to clip through walls, though, reveals even more settings from the full game.

This discovery was posted on YouTube by FluffyQuack. In a short video, areas including a gas station, some scaffolding, and additional side streets can be seen clearly. Some of these areas made an appearance in a recent livestream, while others haven’t yet been officially unveiled. Many of these areas are barely outside of the player’s reach in the demo, simply hidden behind boxes. The presence of functioning floors and ladders suggests that some of these areas will be more accessible in the finished game.

In addition to this, FluffyQuack is able to get a better look at the insides of buildings that can otherwise only be seen from the street. The highlight of this is a trip inside the toy store, providing a clearer look at the Mega Man toy Easter egg. As this is possibly the silliest (and therefore best) moment in the demo, this is a very welcome discovery.

Going out of bounds in Resident Evil 3

In truth, there’s not a lot for modders to discover out of bounds in the Resident Evil 3 demo, at least not compared with some demos that are a bit more cavalier about distributing unfinished art assets. 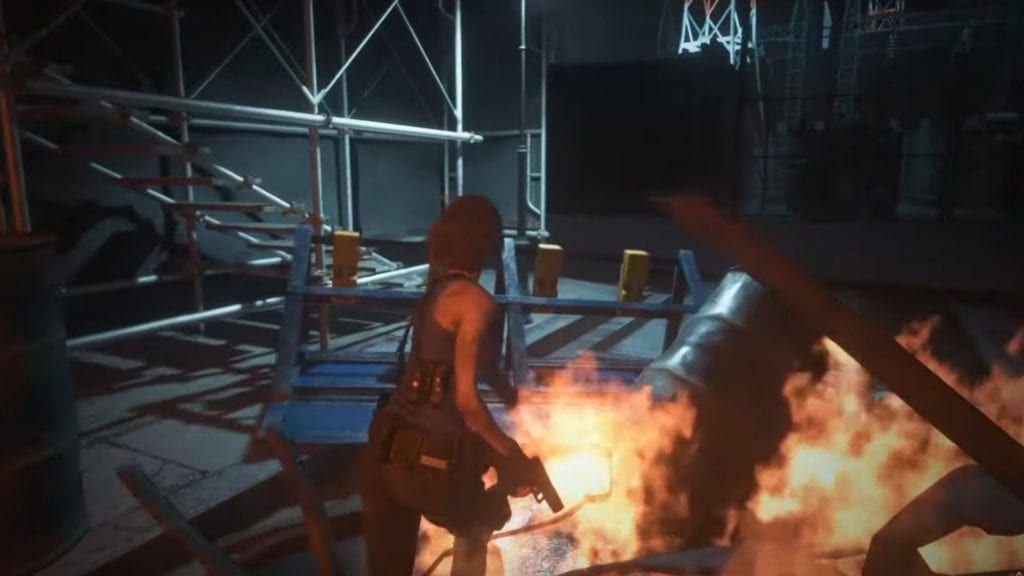 For the most part, it seems that Capcom has been very efficient in putting the demo together. There’s no massive spoiler or surprising reveal waiting out of bounds. These few newly discovered locales give a glimpse at some other areas in the game, but nothing more. The most interesting thing to be seen here is how everything in Resident Evil 3 is concisely interconnected. It’s likely for this reason that Capcom couldn’t keep these hidden areas out of the game entirely. The whole map is simply too tightly packed.

What will be really interesting is using FluffyQuack’s footage to compare these out-of-bounds areas with the finished game. Demos often provide fascinating insight into the development of games. If these areas don’t appear in Resident Evil 3, or if they’re vastly different, we’ll be able to tell at what point in the game’s development things were reworked. 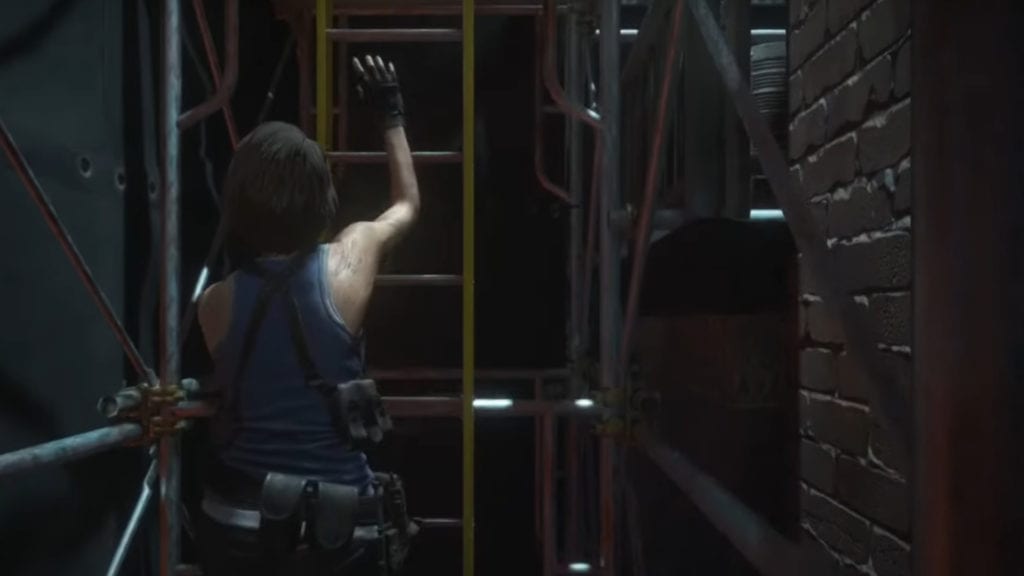 We’re not very far away from the release of Resident Evil 3, so we won’t have to wait very long to explore the hidden areas visible in FluffyQuack’s video. Nevertheless, for those interested in game design, this is a wonderful opportunity to explore how Capcom has gone about building the environment for the remake. If all we’ve learned from modders going out of bounds is that Resident Evil 3 is a well-made game, that’s enough.

Doom Eternal – Quick tips to get you started