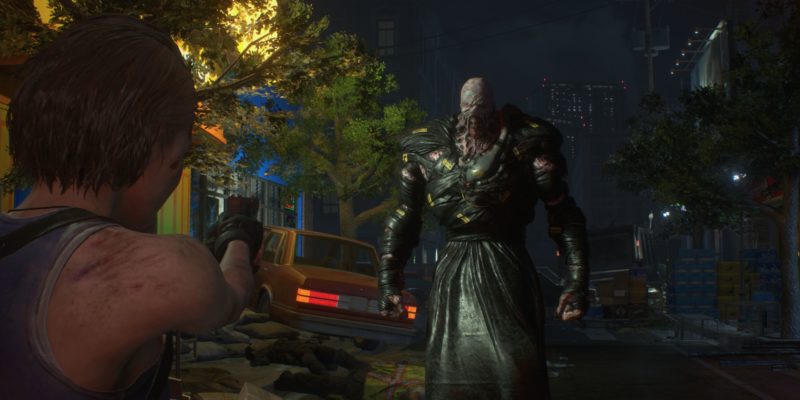 Jill Valentine will have to deal with Nemesis, a boss character that chases after her in the "Resident Evil 3" remake. (Capcom)

Digital rights management has always been championed as a force for good, allowing companies to potentially limit the effects of piracy. However, in practice, many users look at it as a form of draconian measure to stop them from maximizing the full use of their purchase. Sometimes it can even hamper performance, which makes things worse. Following in the footsteps of Prey and Metro Exodus, Capcom has quietly removed Denuvo DRM from Resident Evil 3.

While the change was not announced by the Japanese company, it is clear from a SteamDB change-log. The latest update on October 1 pointed to the removal of the third-party DRM that limited players to five different PCs in terms of activating the game. There is no explanation as to why the removal happened, or why is it taking place now. Usually, there is an upswell in fan sentiments that leads to Denuvo being canned. This time around, it seems like a preventive measure more than anything.

Resident Evil 3 adds itself to a growing list of games that have ditched the Denuvo DRM software. Resident Evil 2 did it not too long ago, while Resident Evil 7 also did so after release. The likes of Doom Eternal, Devil May Cry 5, and Hitman 2 have also waved goodbye to Denuvo. At this rate, it is likely any game touting Denuvo DRM will eventually get rid of it. The backlash is simply not worth it. 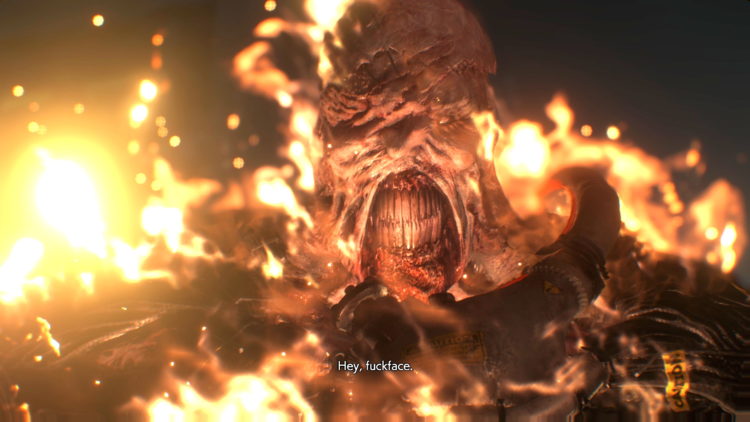 Many AAA games have followed that formula at launch, at least. The implementation of Denuvo is likely down to corporations wanting to extract as much profit as possible from a launch. Unfortunately, the prevailing community sentiment towards the DRM software skews towards the negative spectrum. With Capcom’s survival horror series continuing its trend of adoption and removal, perhaps we can expect the same when we eventually get Resident Evil Village down the line. No Denuvo DRM is what many want, but that remains a pipedream.

Cyberpunk 2077 knows no limits with another trailer featuring Keanu Reeves