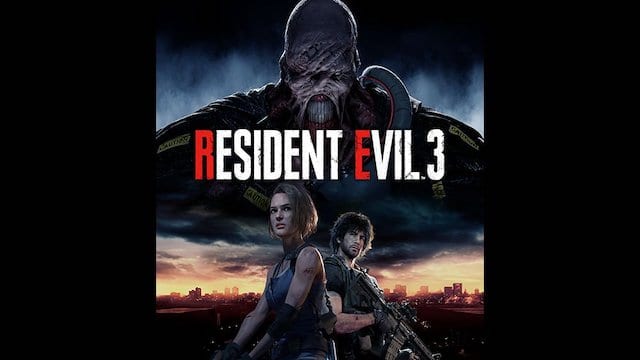 So, remember all those rumors about a potential Resident Evil 3 remake along the lines of what Resident Evil 2 went through? Well, we may not be far off from an official reveal. Some new art has made the rounds courtesy of a PlayStation Network leak, suggesting that the remake could very well be real. Gamstat provided a first look at these images, and indeed, it looks like an announcement is imminent.

What will the Resident Evil 3 remake bring?

According to the first art for Resident Evil 3, Nemesis is still as haunting as ever. Though some might take objection to his new nose, his toothy grin is as harrowing as ever. And his size makes him just as foreboding as, say, Mr. X from Resident Evil 2.

Then there are the other characters. Jill looks a little more lifelike than before, with a familiar outfit from the original game. And after that there’s Carlos, with frizzy hair and a machine gun in hand, along for the ride.

Capcom hasn’t officially confirmed this art as of yet. However, it looks pretty official. On top of that, the art also revealed some new images for the multiplayer-only Project Resistance, which apparently has the new name of Resident Evil: Resistance.

The publisher did note it would have a couple of “surprise” games at the Jump Festa event in Japan later this month. So this could very well be one of them. There’s also a likely chance that we’ll see a first trailer next week during Geoff Keighley’s The Game Awards, which is set to take place on Dec. 12. 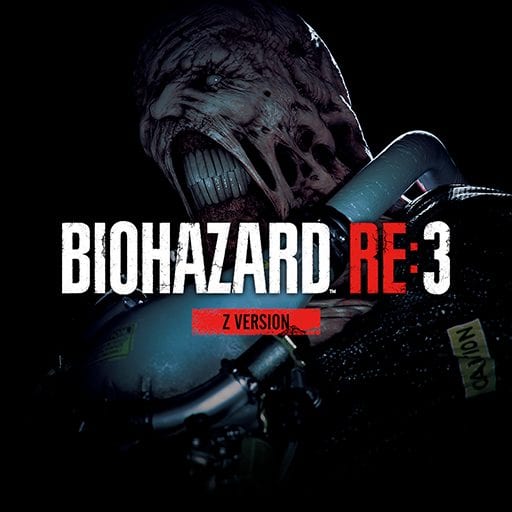 Considering the success of Resident Evil 2 this year, a Resident Evil 3 remake isn’t that far-fetched and in fact very likely. We’ll see what the new year brings soon enough.

Also, did we say that Nemesis look harrowing? Because yeeeeesh.