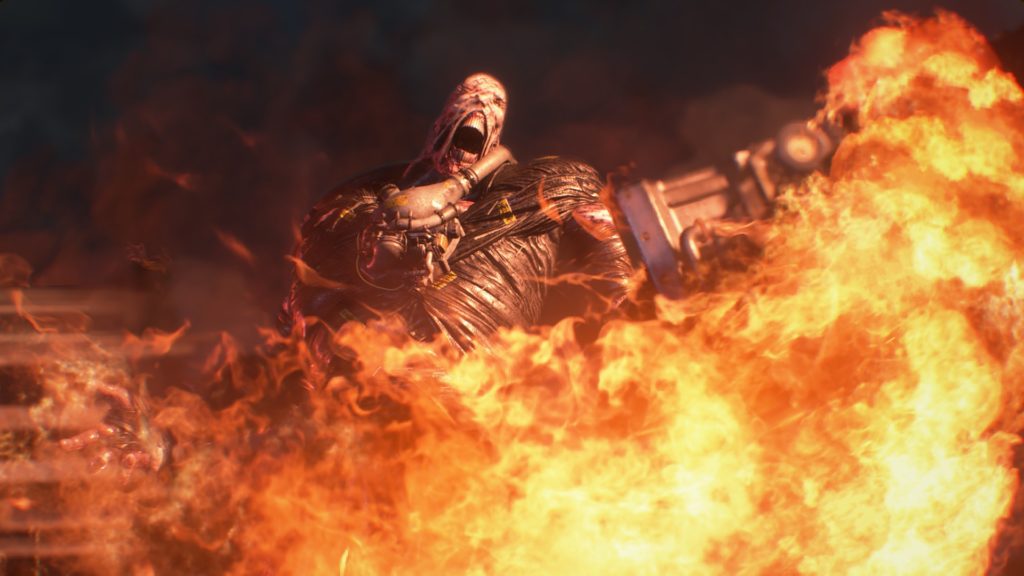 Following a leak of box art last week, Capcom has officially announced the Resident Evil 3 remake. Fans speculated the game would be announced later this week at The Game Awards. Capcom instead chose to bring the game to light at Sony’s State of Play this morning. Resident Evil 3 will release on April 3, 2020 for PlayStation 4, Xbox One, and PC. 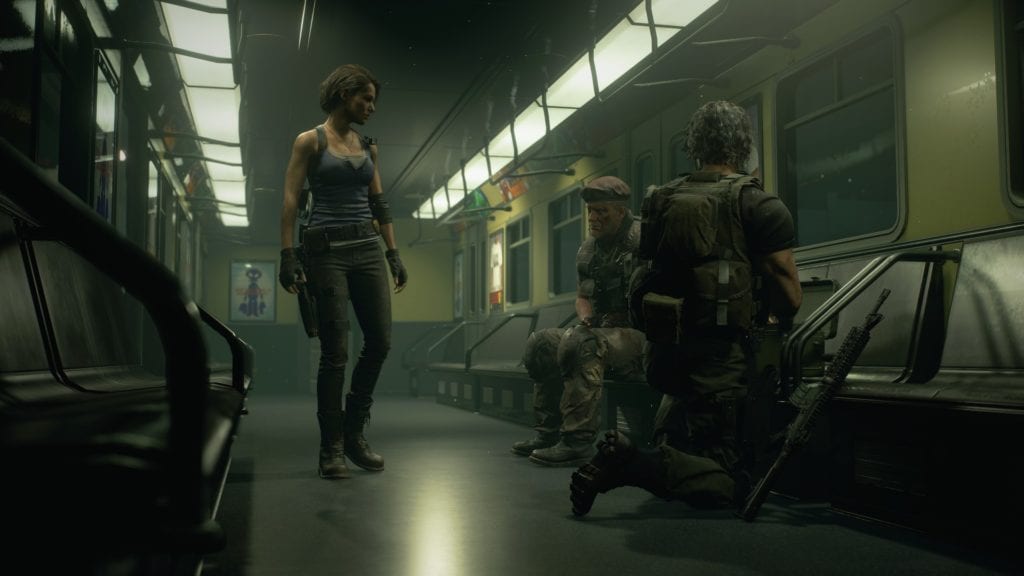 The Steam release will feature the base game alone, with no collector’s edition announced. Console players can drop $179.99 on a GameStop-exclusive collector’s edition, though. The package will include an artbook, a Jill Valentine statue, the digital soundtrack, a Raccoon City map, and a S.T.A.R.S item box. 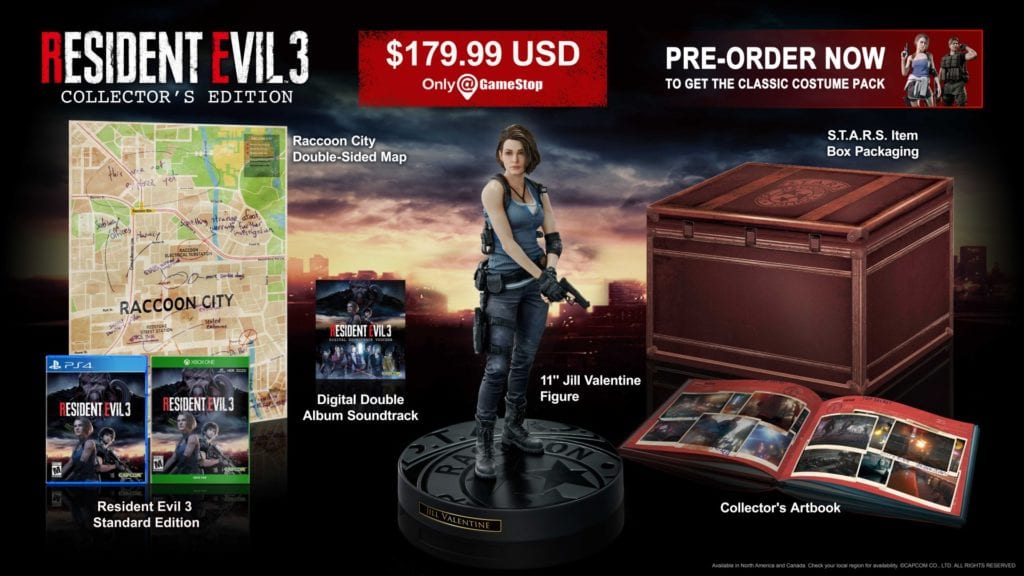 Resident Evil 3 will follow the story of the original game. The game starts a few days before the end of Resident Evil 2. You take the role of Jill Valentine, a S.T.A.R.S member who recently escaped the Arklay Mountains where the first game took place. Together with Carlos Oliveira, you’ll fight through the streets of Raccoon City. While you’re fending from the infamous Nemesis, you’ll also be fighting the Umbrella Biohazard Countermeasure Service. 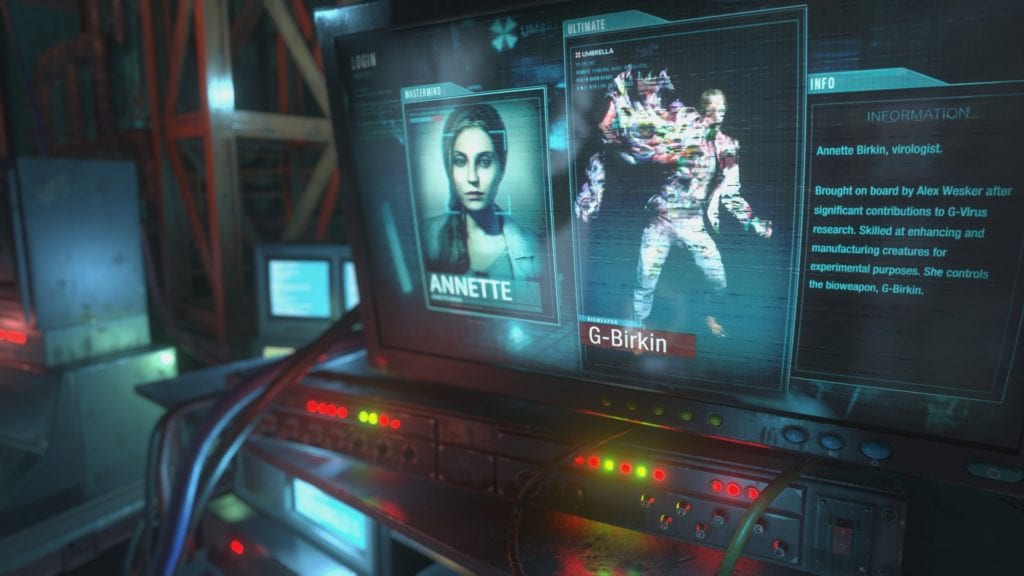 The story isn’t all Resident Evil 3 has to offer, though. Capcom announced that an asymmetrical four vs. one co-op game, called Resident Evil: Resistance, is included. Announced earlier this year as Project Resistance, one player will take the role of a Mastermind. Their job is to set traps, creatures, and weapons to defeat a team of four survivors. Although you’ll create your dungeon using a deck of cards, the Mastermind can take direct control of infamous enemies, such as Tyrant.