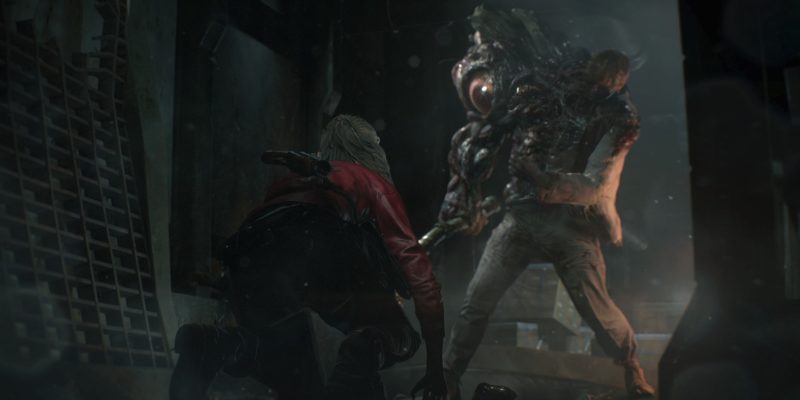 It looks like it won’t be long before another Resident Evil gets its long-awaited makeover. Resident Evil 3 is rumored to be next in line for an RE Engine beauty treatment with a release as soon as 2020. News of the potential remake comes courtesy of YouTube channel Spawn Wave. The channel had previously predicted Elden Ring, including George R. R. Martin’s involvement. Sources from Eurogamer and VGC have come forth with similar information regarding the existence of the remake.

The Resident Evil 2 remake, which released January of this year, was a critical and commercial success. PC Invasion agreed that the remake was a horror experience that no one should miss out on. With three million copies sold in the launch week alone, it’s no surprise that Capcom wants to strike while the iron is still hot. Capcom has yet to confirm or deny the rumors, however. 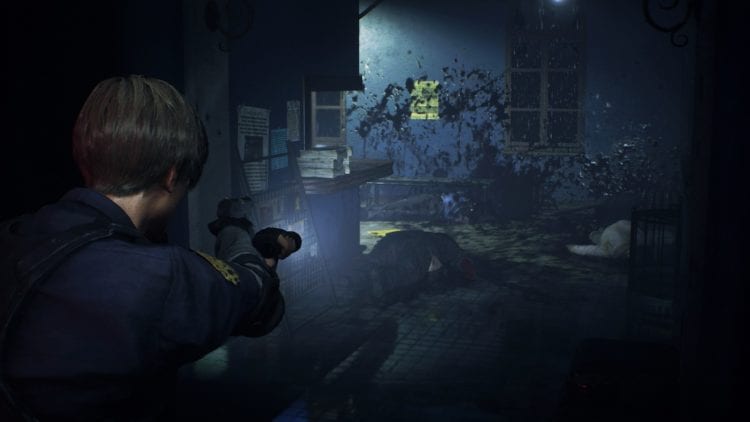 The Resident Evil 2 remake was an overwhelming success.

A new era of Resident Evil

With such a quick development time, the rumored remake will almost certainly borrow assets from the Resident Evil 2 remake, just as that title borrowed from Resident Evil 7. And like the last remake, a Resident Evil 3 remake would also have to scrap fixed camera angles for an updated third-person experience. The talented folks over at Capcom have already proven how well the horror translates over to the new perspective.

Resident Evil 3 initially released in 1999 for the PlayStation, later making its way over to the Dreamcast, GameCube, and Windows. It released digitally on PSN in 2009 but has managed to dodge any remasters or re-releases on PC. The remake would be the perfect opportunity to reunite fans with the classic horror game.

Capcom is also hard at work on Resident Evil spin-off Project Resistance, an asymmetric multiplayer experience with an emphasis on horror. We can expect to hear more on that game before we hear any news on a Resident Evil 3 remake.

But if the rumors are true, then we look forward to another terrifying trip to Raccoon City.

Shenmue III – Quick tips to get you started