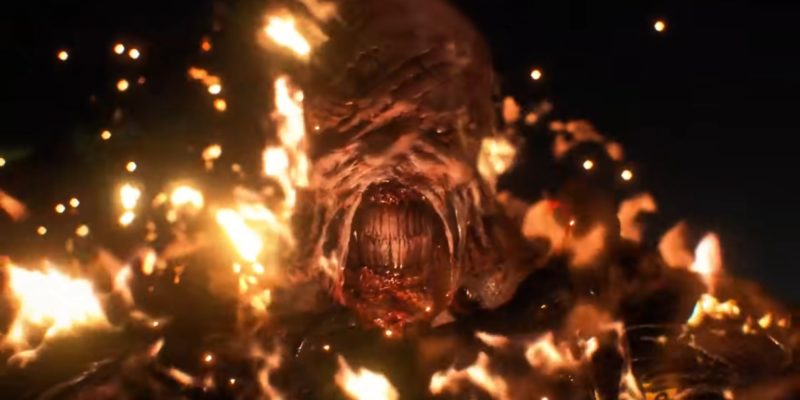 Update: We originally reported that Nemesis could break into safe rooms in Resident Evil 3, but apparently, this bit of news was based on a mistake from the original source. Capcom clarified that safe rooms are completely safe, and Nemesis won’t be disrupting your inventory management sessions anytime soon.

There’s nowhere to hide anymore. Resident Evil games traditionally tossed players a bone every now and then, allowing them a rare moment of respite from zombie hordes. That’s not so much the case in Resident Evil 3, though. As it turns out, the relentless Nemesis can now break into safe rooms.

The newest issue of Official Xbox Magazine laid out Nemesis’ new abilities. In Resident Evil 2, if you managed to get back to the main hall, zombies wouldn’t follow you through. It worked that way with Mr. X, as well; if you could reach a safe room, he’d give up his chase. Resident Evil 3 seems intent on doing away with those safe areas, however, which means the game is going to be elevated to new levels of tension. Nowhere is truly safe for Jill Valentine and co. anymore.

Of course, you probably shouldn’t worry about him showing up every single time you visit one of Resident Evil 3‘s safe rooms. That would simply make the game too difficult. You need safe areas to organize your inventory, create items, and so forth. It’s also a nice place to open up the map and think about your next steps. If Nemesis were to pop up every single time, it would quickly go from a terrifying shock to an irksome shtick. 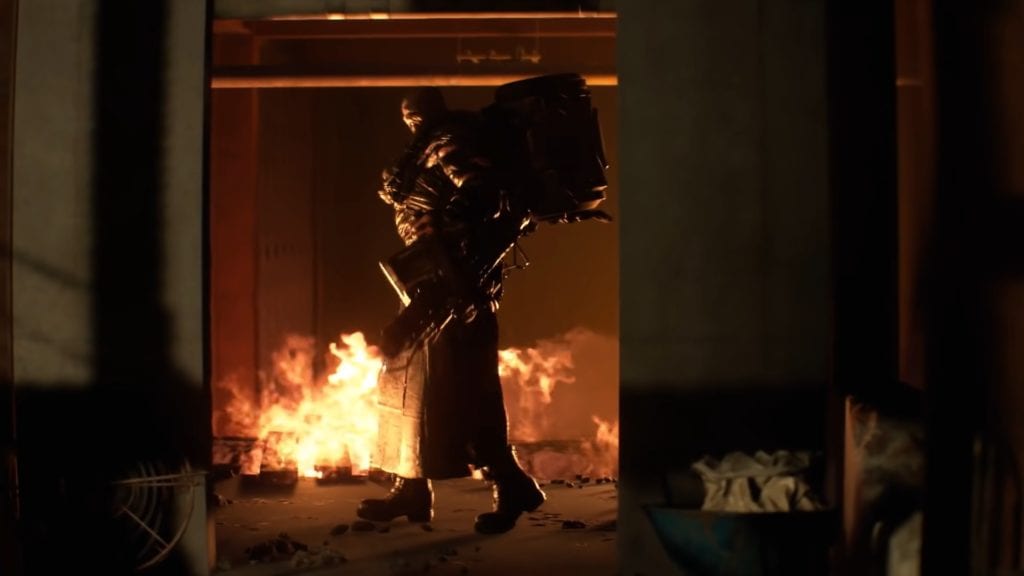 The new reveal about Nemesis in Resident Evil 3 does make one curious about other tricks up his sleeves. While nothing else will likely prove as stress-inducing as him barging into a safe room, he probably has another ability or two that Capcom hasn’t revealed just yet. If he does have a few more tricks, then hopefully, they’ll give us a good fright.

Resident Evil 3 releases on April 3 on Steam, where you can pick it up for $59.99. Keep an eye out for a demo sometime in the next few weeks too.