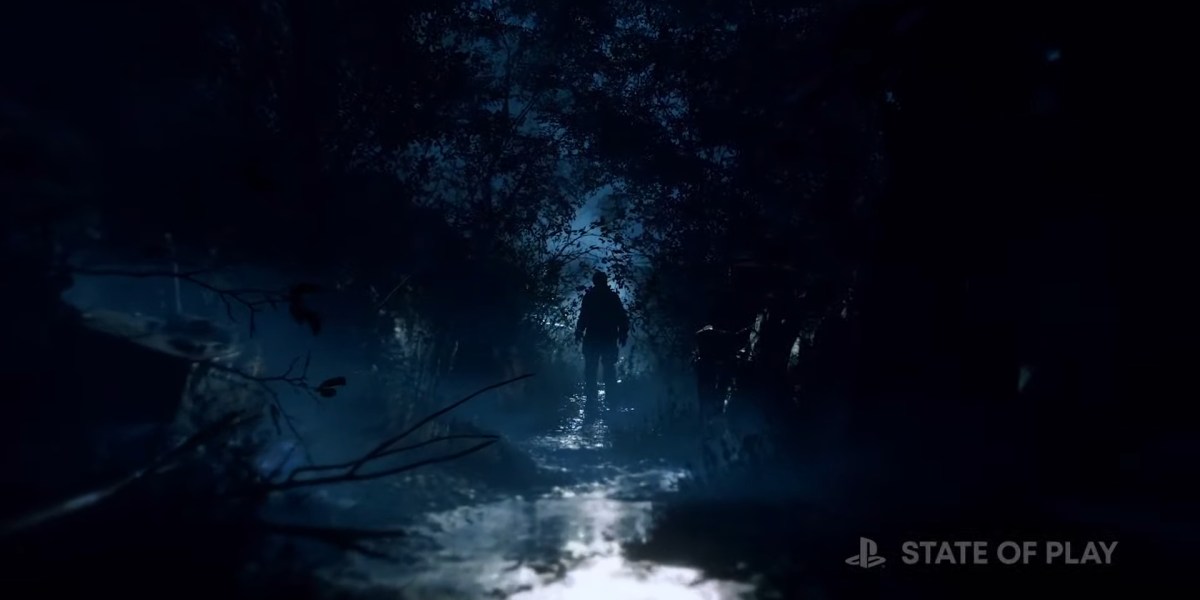 Following nearly endless rumors, Capcom confirmed the Resident Evil 4 remake with a trailer during today’s PlayStation: State of Play. The game also got a March 2023 release date, so there’s still quite some time before we can take Leon Kennedy out for another trip to that infamous Spanish village.

The trailer makes it clear that this is a remake of Resident Evil 4, and not a fancy remaster. We see some new cutscenes between Leon and apparently the president of the US, whose daughter was kidnapped. The event kicked off the story of the original game, but the meeting itself was never seen until now. There are also some scenes of Ashley, the daughter in question, running about the village. It looks like the Resident Evil 4 remake is filling in plot details.

They may not have needed to be filled. But hey, I won’t knock Capcom for trying to expand the story on one of its most famous Resident Evil games.

Graphically, the Resident Evil 4 remake looks good based on what we see in the trailer. It’s most likely using the RE engine, which has powered the most recent sequels and remakes. The trailer doesn’t provide any gameplay, but instead sets up the world and characters. Many famous scenes from the original game are included, such as Leon’s introduction to the first village and his fun time at the lake. The same voice actors may also have returned for the project.

Overall, I think it looks great. Granted, some fans have denied the need for a remake of the 2004 classic. After all, the game has been on pretty much every platform, and was remastered not long ago for PC. Still, with Capcom clearly bringing more to the story along with better graphics and (hopefully) improved gameplay, I can’t see the remake going completely unwanted.

Resident Evil 4 is coming back again on March 24, 2023. Presumably, it will also head to PC like all the other remakes.