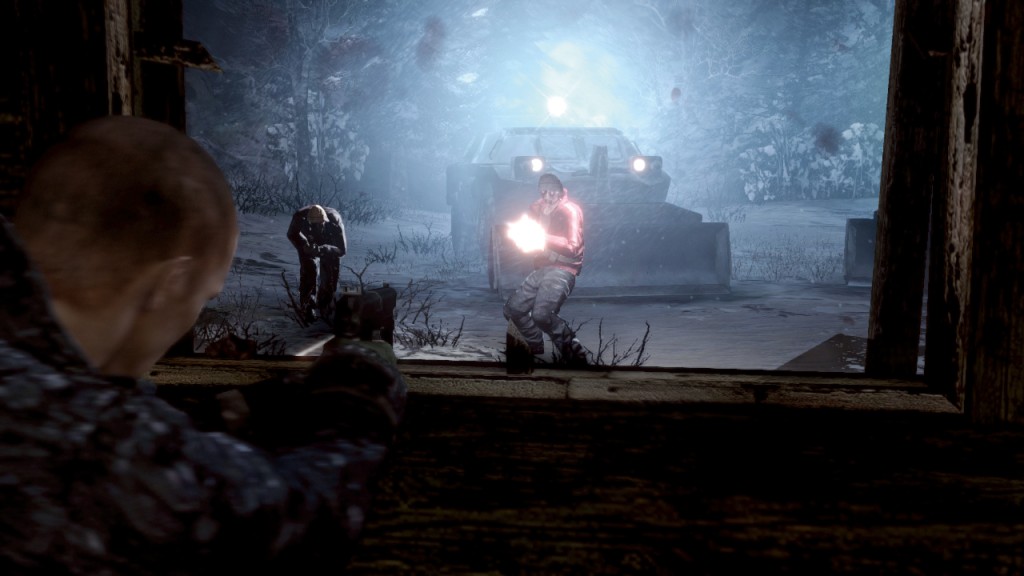 Resident Evil 6 has provided Capcom with new record numbers for shipped copies. The sub-par horror game has shipped 4.5 million copies worldwide across all formats, more than other title in the history of the Japanese publisher.

The game launched on Tuesday and, in case you’re wondering if its as good as past Resident Evil games (it’s not), you can read our review here.

Capcom’s plan is that the game will sell 7 million copies by the end of the end financial year. If it reaches that target it will become the publisher’s best selling game of all time, a record currently held by the Super Nintendo edition of Street Fighter II at 6.3 million sales.

Castlevania: Symphony of the Night being re-released 10 October