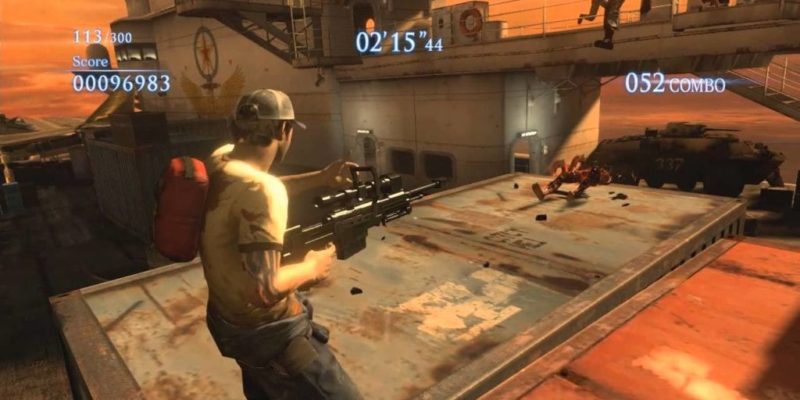 Tim is currently playing his way through the PC version of Resident Evil 6, so look out for that review sometime next week (probably.) In the meantime, here’s some footage from the previously announced Resident Evil 6 / Left 4 Dead 2 zombie game character exchange scheme.

You’ll see the Left 4 Dead 2 foursome doing battle in Resident Evil 6’s Mercenaries No Mercy mode (exclusive to the PC release,) along with a pair of Left 4 Dead enemies in the form of the Witch and the Mini-Tank (he’s eased off the steroid abuse for this game.)

The Left 4 Dead 2 add-on will be free for any PC players who own Resident Evil 6, and is set to launch on 5 April.