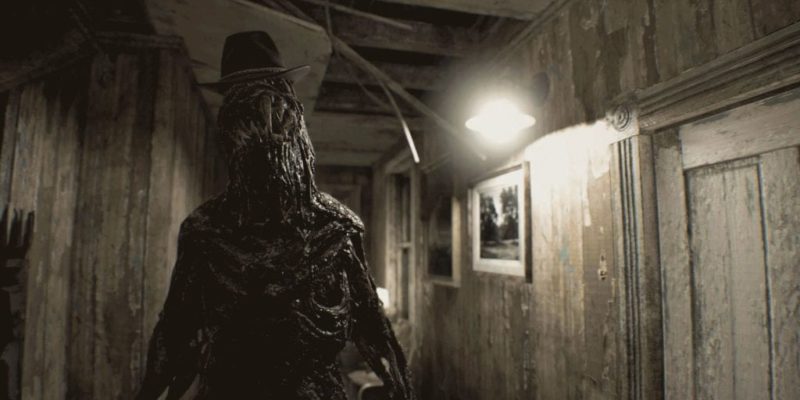 In “Nightmare” players will have to fight for their life while trapped in a basement and “Bedroom” involves being tied to a bed and avoiding Mother’s gaze. “21” is a card game where your life is at stake, and “Daughters” lets you experience the Resident Evil 7 nightmare on the night it all began.

Some wholesome family fun in that lot.

For Honor PC hotfix for AntiCheat and Steam controllers today