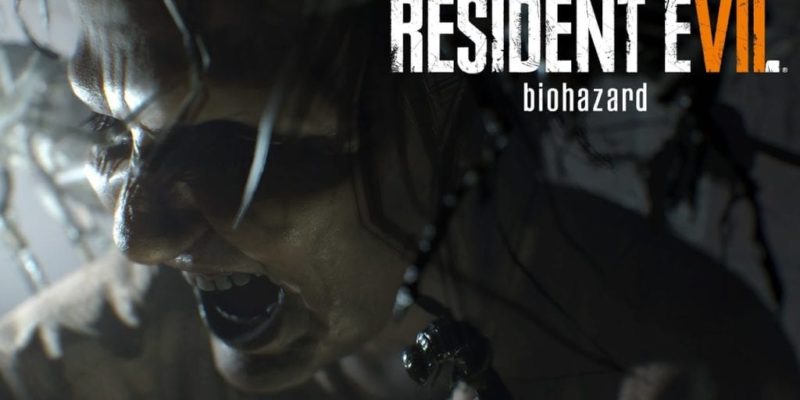 Another PSX announcement that has relevance to the PC is the expansion to Resident Evil 7’s demo; we’ll be getting the full demo later in December. 19 December, to be precise.

Protagonist Ethan Winters thought his wife was dead, but it turns out that a creepy, abandoned (OR IS IT?) farm house may hold some new answers. Or, you know, it may just be full of horrible things. This is Resident Evil, after all.

Sounds like everything that’s been released on PS4 so far (both the Beginning Hour and Midnight portions of the demo) will be combined into one PC mega-demo on 19 December. The game itself will be released on 24 January 2017.