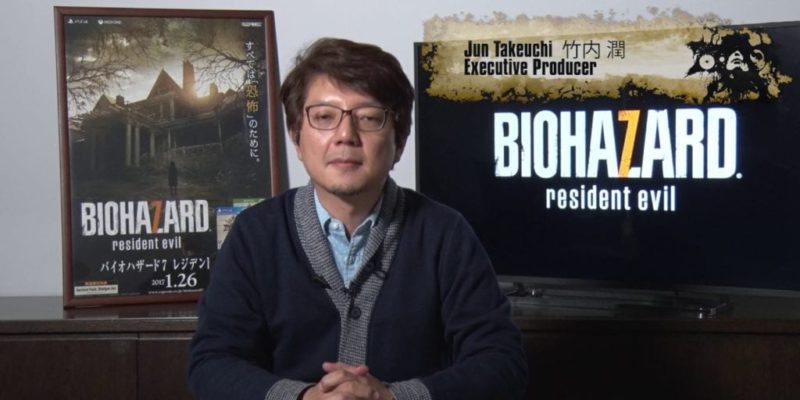 Resident Evil 7 was a rather good continuation of the classic horror series and the new Not a Hero DLC was planned for a spring release. That appears to have now changed.

In a video message from game director Koshi Nakanishi, producer Masachicka Kawata, and executive producer Jun Takeuchi explain why it’s not ready. They were “working hard” to get it ready in time but it apparently needs more work prior to public consumption. It was not of a “high enough quality” compared to the original game.

The upshot is they need more development time before they feel comfortable releasing the new content. The Not a Hero DLC will be free, and according to Takeuchi, another piece of DLC is also currently in the works.