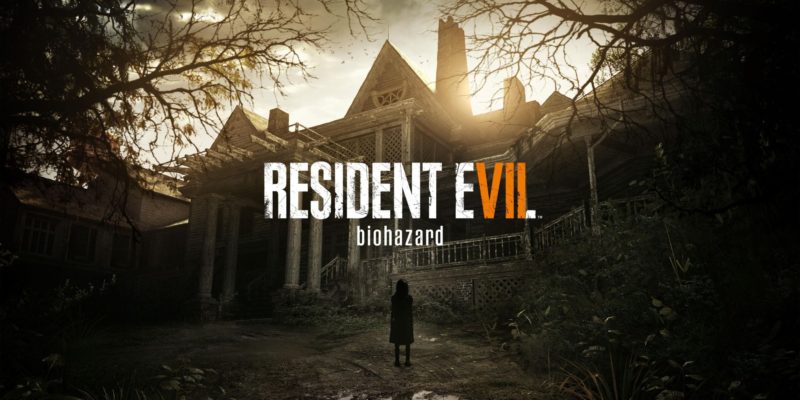 Denuvo has had relative success protecting PC released from piracy but Resident Evil 7 was cracked and released in pirated form in only a week.

Denuvo’s marketing director Thomas Goebl has commented on the quick crack telling Eurogamer that, “So far only one piracy group has managed to crack it” and that they will “learn from this bypass”.

As it took around a week to crack, Denuvo will have protected the bulk of the game’s sales as PC gamers were keen to pick it up on the day of release or shortly after.

Like it or loath it, Denuvo is unlikely to be going away any time soon based on this one Resident Evil 7 crack. Cracking groups have struggled when trying to crack Denuvo so it still has real value to publishers wanting to protect sales.

ZeniMax awarded 500 million for Oculus’ infringement of copyrights and trademarks