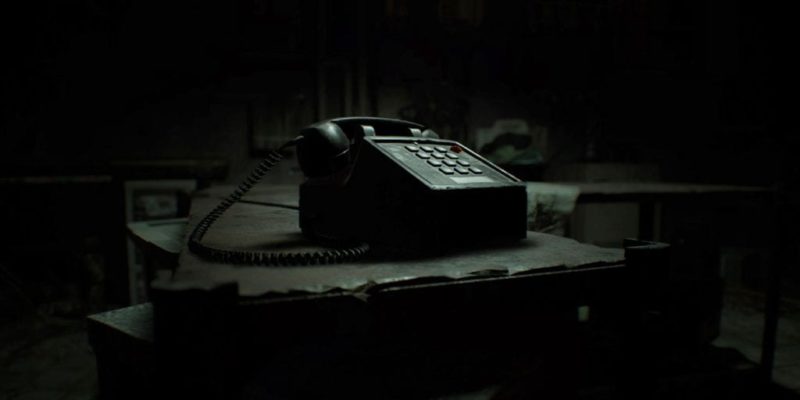 Hot on the heels of the news that Resident Evil 7’s full demo (it’s kind of a two-parter) will be released on PC in December, come details about the graphics options. They’ve been posted in the Resi7 Steam hub, and look extensive.

It’s pretty apparent Capcom are taking the PC version of Resident Evil 7 seriously. It’ll support arbitrary resolutions, also supports 144hz monitors, has an uncapped frame-rate (plus options to lock at 30 and 60), a way to extend the FOV, and offers a whole load of other tweaks for textures, shadow quality and all that lovely stuff we like to mess with on PC.

Here’s the complete run-down of the graphics options revealed so far (Capcom say there are even further customisation options not detailed here).