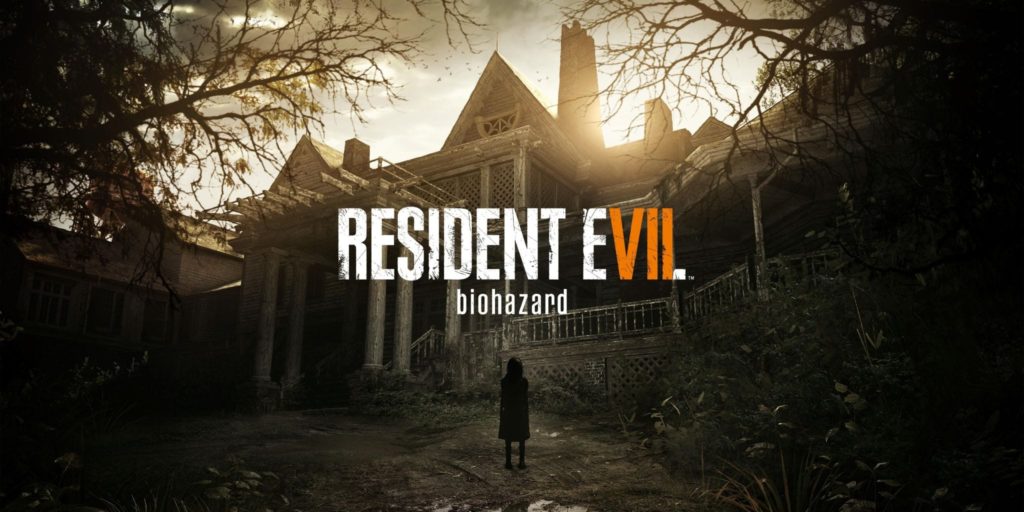 An advert for Resident Evil 7 on Playstation VR reveals that it’s going to stay exclusive to Sony’s PSVR for quite some time.

Across the bottom of the advert it reads, “Resident Evil 7 Biohazard coming in 2017 and exclusive to Playstation VR for 12 months”. This indicates they are looking to support other platforms in the future.

Not great news for PC gamers who may have been looking forward to this on PC VR kit. Hopefully, by the time it arrives for the PC all the bugs and problems that may arise will be ironed out.

PC gamers will have likely moved on to something else by the time they make it available on PC and Sony will miss out on initial sales that would come from PC VR users. However, Sony need encourage PSVR sales and making this exclusive might help.

By 2018 there could be a larger PC audience if Oculus and HTC drop the price of the Vive and Rift in the next twelve months. At that point, Sony can try and cash-in with Resident Evil 7 PC VR sales.