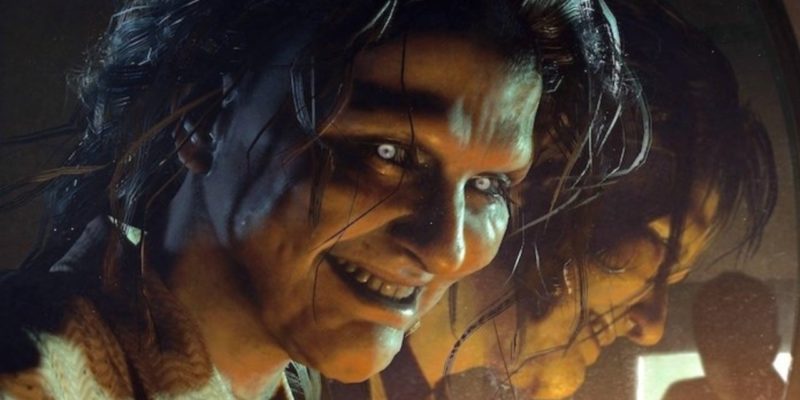 Following the successful launch of Resident Evil 3, it would seem like Capcom’s survival-horror franchise is going from strength to strength. The next numbered entry will likely see great interest, and the new rounds of rumors have certainly stoked that fire. Following insider Dusk Golem’s rumors, we now have even more potential insight about Resident Evil 8 from Biohazard Declassified, who claims among other things the game will be called Resident Evil 8: VIllage, using “Vill” like the Roman numeral VIII.

A new lease on death

The Resident Evil 8 leaks are really piling up. Dusk Golem claimed the game was originally slated to be Resident Evil: Revelations 3, but it was turned into a mainline entry following positive feedback. It was also supposed to feature wolf creatures and new snow environments.

In addition to the alleged VIllage subtitle, the new Biohazard Declassified rumors reiterate that Ethan, Mia, and Chris Redfield are returning from Resident Evil 7, with Ethan seemingly being the protagonist. Players will be haunted by a “witch” that reportedly uses insects and has a particularly creepy laugh. If you remember the buggy Marguerite from Resident Evil 7, you get the idea. 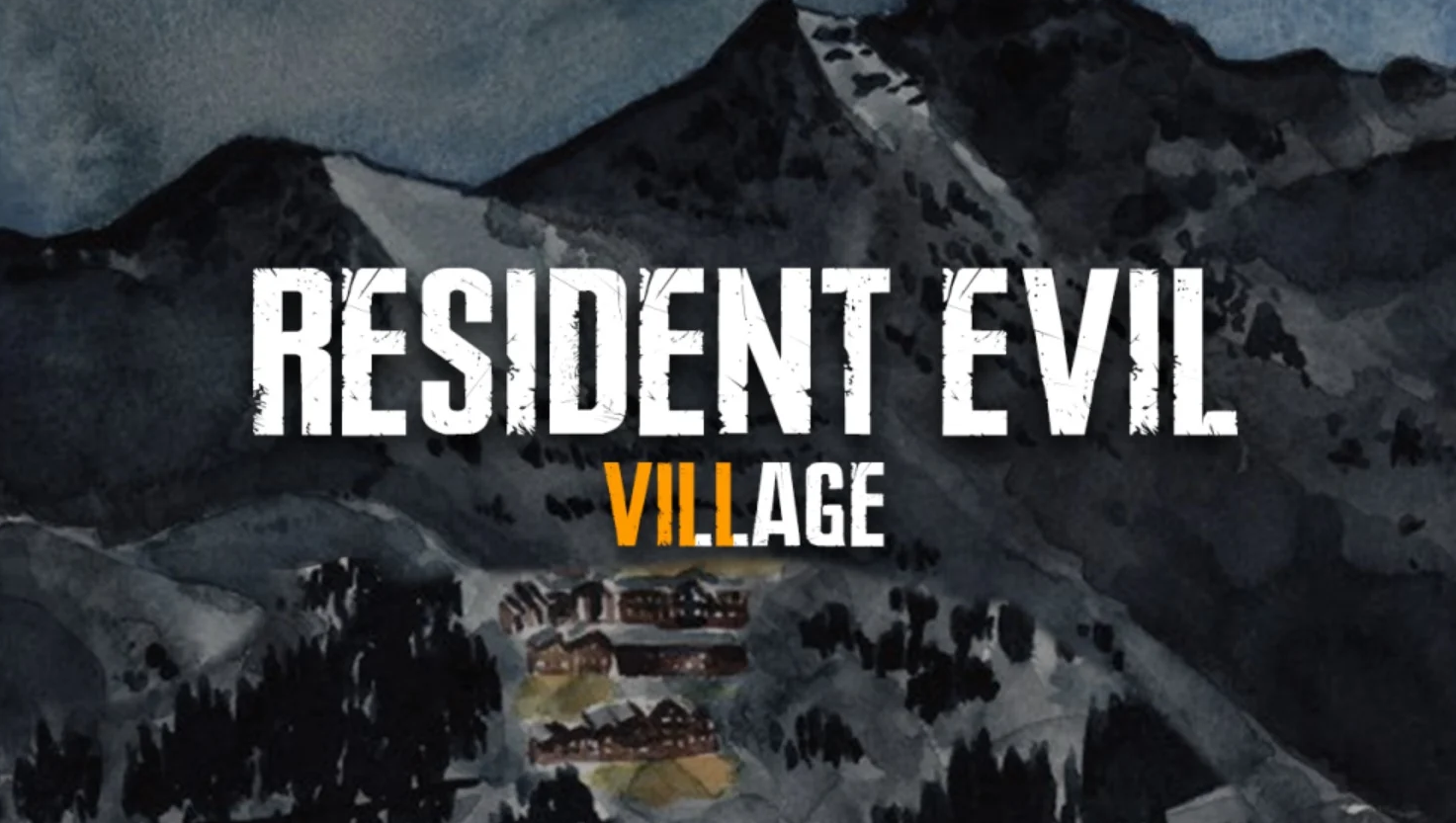 Additionally, Chris Redfield will still be an “integral part” of Resident Evil 8. He will appear “in flashbacks surrounding Ethan, Mia, and apparently their baby. What this baby has to do with the narrative is as of yet unclear,” but Chris is also allegedly seen shooting at them while breaking into their home, which is odd.

Of course, these remain all rumors and leaks that are not confirmed by Capcom. While we are certainly excited for Resident Evil 8, we will have to wait on Capcom’s words. That said, the information provided by Dusk Golem, Biohazard Declassified, and alleged leaks from the Resident Evil Ambassador program seems to reiterate a different kind of Resident Evil on the way, and we cannot help but wonder what is to come.