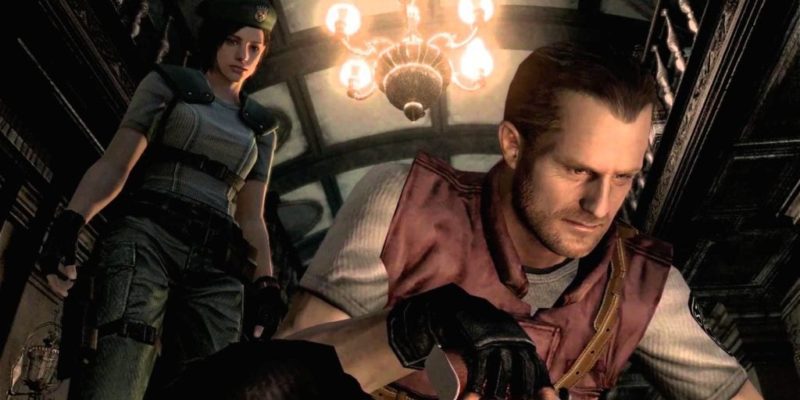 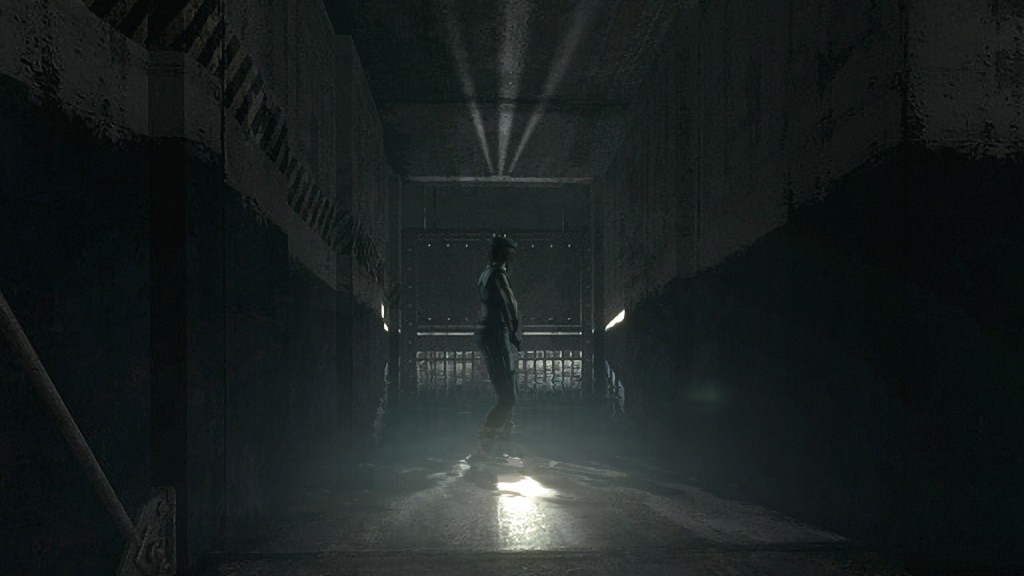 Careful not to become some sort of delicious bread-based snack.

You’ll need a browser (and PC) capable of viewing 60fps YouTube clips for this one, because Capcom has released some PC footage of Resident Evil HD. This video accompanies a release date announcement of 20 January 2015.

According to the description on the video (below,) the PC release of the remastered Resident Evil will have “a special option to select 30fps, 60fps or Variable FPS.” This particular trailer can be viewed in 60fps by choosing 720p 60 or 1080p 60 in the YouTube player quality settings. Again, you need a browser that’ll support this. If the option isn’t there (like in Firefox,) you’ll have to settle for watching at 30fps.

Still, that’s good news. It means we shouldn’t need a MASTER OF UNLOCKING to unlock the frame-rate, or anything.

The remaster is also promising widescreen support, high-resolution backgrounds, post-processing effects, an optional alternative control scheme that isn’t camera-relative, remastered sound at a higher sampling rate and basically everything else listed on the Steam page for the game.

Happily, this trailer indicates that the original voice-acting is completely intact.