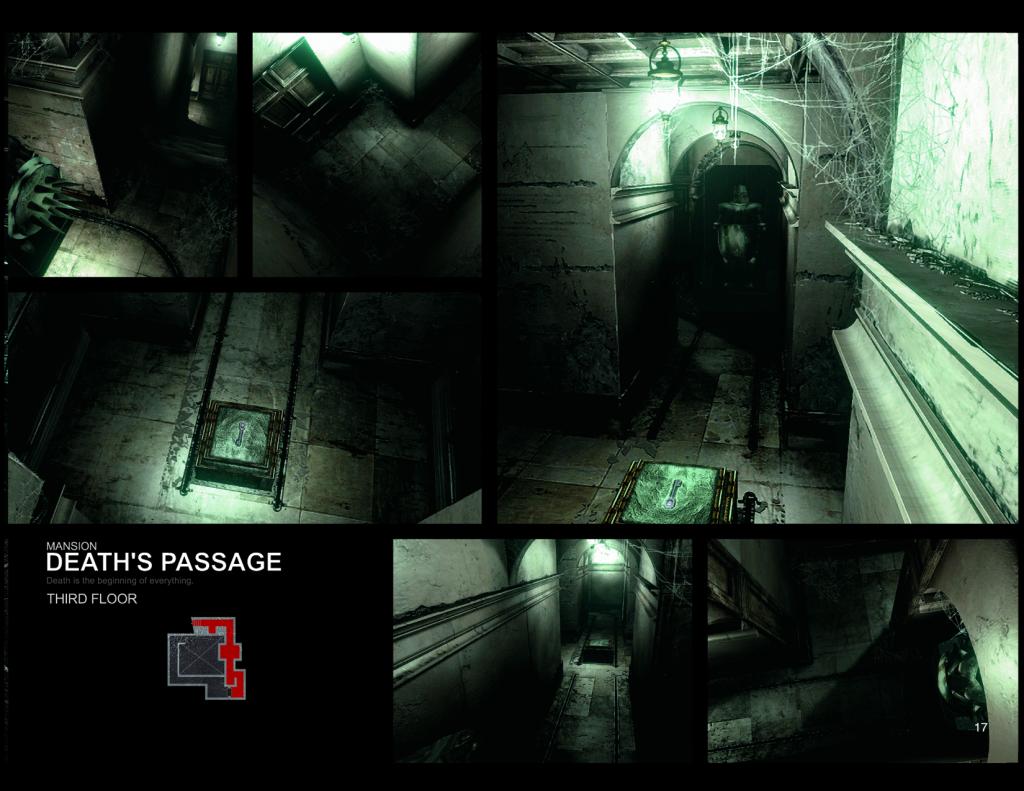 Even in HD, it’s a bit of a fixer-upper.

Your reward for having enough faith or eagerness in the Resident Evil HD version now available for pre-order through Steam is a couple of freebie digital gifts.

In return for popping down your $20.00 USD (or regional currency of choice,) you’ll get an Official Soundtrack with more than thirty selected tracks from the game. Not all of them, sadly.

As well as that, you’ll be furnished with a Resident Evil HD digital artbook ‘G. Trevor Mansion Guide.’ By the looks of things, this is a sort of tour brochure of the game’s mansion, showing you the sights and architecture. You can see an image from the guide, above. There’s another one on Capcom’s blog.

Resident Evil HD is due on 20 January. The PC version is capable of 60fps, and also promises widescreen support, high-resolution backgrounds, post-processing effects, an optional alternative control scheme that isn’t camera-relative, remastered sound at a higher sampling rate and basically everything else listed on the Steam page for the game.

2015 Will be Blizzard’s Year of the Beta