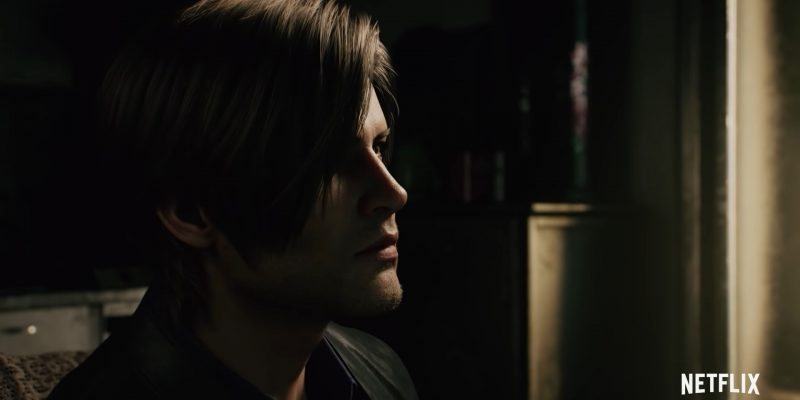 The Resident Evil cinematic franchises have occupied two very different worlds than the video games they’re based on. On one hand, you had the live-action series that spanned six films with star Milla Jovovich as Alice. These were stories told in the Resident Evil universe without much canonical substance. The films often left fans of the video game franchise thirsting for more accurate depictions of its characters and enemies. This is where the animated CGI films were introduced, with Capcom diving deeper into stories surrounding fan favorites Leon S. Kennedy and Claire Redfield. Now, the gore-filled animated endeavors will find a new home on Netflix come July 8 with the release of Resident Evil: Infinite Darkness.

It seems the CGI Netflix series is going to continue building on the foundation set by the first three films. Unlike their live-action counterparts, Resident Evil: Degeneration (2008), Resident Evil: Damnation (2012), and Resident Evil: Vendetta (2017) all had stories closely tied to Leon  and Claire. The Netflix show Resident Evil: Infinite Darkness has already teased more of the two in its latest trailer. With each digitally animated film, the visual quality has grown. As we’re almost ready to embark on yet another journey with Leon’s sharp-lookin’ locks, it seems as though the bar has been raised once more.

There have been subtle changes to character designs in the animated films over the years. The most notable can be seen in the evolution of Claire’s character model. However, many of the plots, actions, and dialogue seems derived straight from the pages of the games. The new series incorporates an almost tiresome plot involving the President of the United States. However, with eight episodes spanning an hour each, that’s likely the jump off point for mayhem to ensue. That’s especially the case having veteran developer and anime producer Hiroyuki Kobayashi acting as the executive producer for Resident Evil: Infinite Darkness on Netflix.

Phasmophobia developer is planning on bringing Yōkai to the game soon