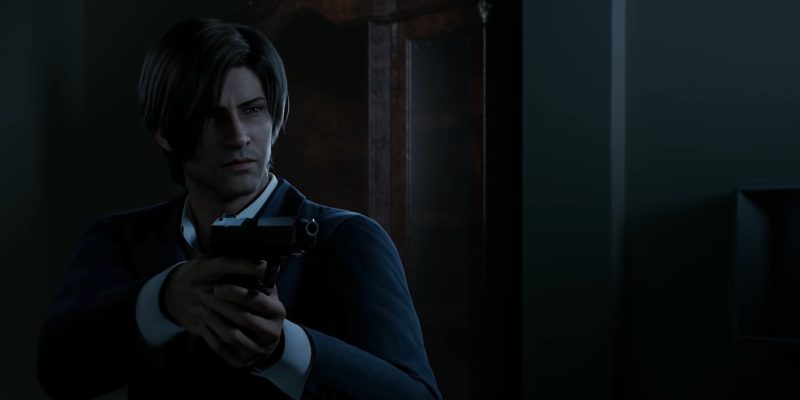 Video games offer players a way to immerse themselves in whole other worlds. While the interactive aspect of games are often the main draw for a series, more and more games are finally branching into video mediums to give more meaning to the various universes they inhabit. Shenmue is getting an anime thanks to Crunchyroll and Adult Swim, while Netflix has already given us the killer Castlevania. An upcoming adaptation of Dragon’s Dogma will join its library, alongside the Henry Cavill-led The Witcher. However, the streaming giant is not stopping anytime soon. Following the reveal of a live-action Resident Evil Netflix series that stars the kids of series villain Albert Wesker, another CGI-based series called Resident Evil: Infinite Darkness was revealed for Netflix.

It would appear that this new series will stick more to the canon established in the Capcom games. Starring both Claire Redfield and Leon S. Kennedy, the look of the characters are certainly more familiar than their movie counterparts. The staples of a horror show are definitely present as well. Spooky old house, a dead body, creaky doors, and so much darkness.

This new Netflix series is set to run for eight episodes. Each episode of Resident Evil: Infinite Darkness will last for about an hour. While fans await the arrival of Resident Evil Village, this Netflix show might provide the perfect stopgap. It is always good to see both Claire and Leon in action again.

Netflix is also preparing to push out another animated series in the Splinter Cell universe. Ubisoft’s Beyond Good & Evil series will also receive its own movie via the streaming platform, which is hopefully some good news on the game’s development.