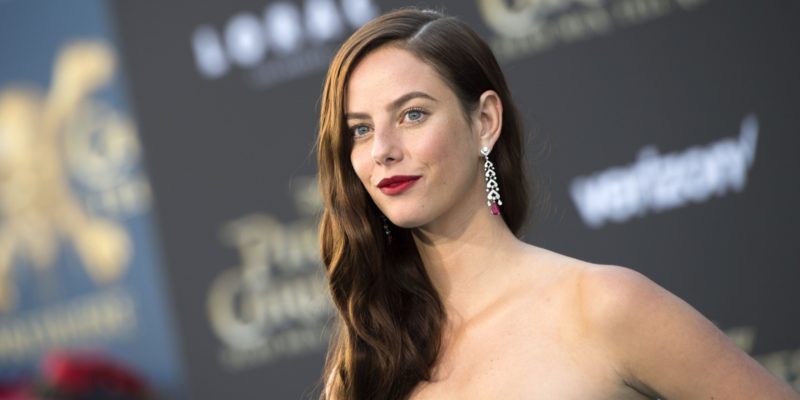 There is no doubt that the hunger for horror games continues to exist among the gaming community. The likes of Resident Evil and Amnesia: Rebirth are keeping horror fans excited, but that is not all we can look forward to. Whether you have been a fan of the Resident Evil movie franchise or not, there is no doubting its success at the box office. The Milla Jovovich-led series did take some elements from the Capcom games. However, it is safe to say the two are quite separate in terms of material. Now, it seems a Resident Evil movie reboot is in the works. This time around, it will more in line with the source material.

As reported by Deadline, Constantin Film is looking to go back to the roots of the games. According to producer Robert Kulzer, the team felt the time was right to return to 1998, in order to discover the secrets in the Spencer Mansion, and of course, Raccoon City. The cast will see familiar characters returning, and will see new faces. 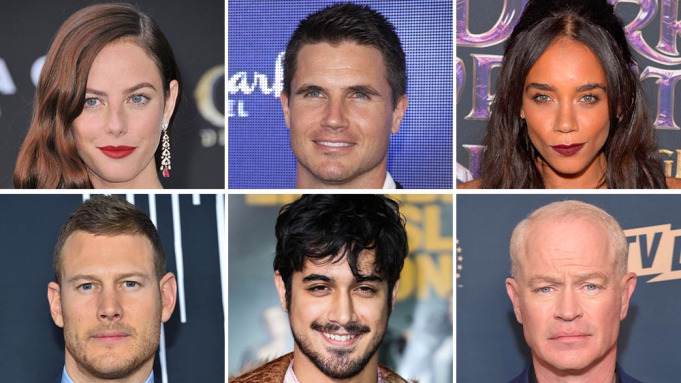 Claire Redfield will be played by Kaya Scodelario, with Hannah John-Kamen as Jill Valentine and Robbie Amell as Chris Redfield. Albert Wesker will be portrayed by Tom Hopper. Leon S. Kennedy and William Birkin will be played by Avan Jogia and Neal McDonough respectively in the Resident Evil movie reboot.

Director and writer Johannes Roberts added that it was a conscious choice to go back to the material of the first two games. He is looking to recreate “the terrifying visceral experience” he had when he played the games for the first time. In the same vein, Roberts is trying to tell a “grounded human story about a small dying American town” that will no doubt strike a chord with today’s audiences.

No date has been set for the Resident Evil reboot just yet. However, fans can also look forward to a Netflix live-action series focusing on the Wesker kids. A CG series, Resident Evil: Infinite Darkness, is also coming to Netflix. The next installment of the game, Resident Evil Village, will arrive in 2021.