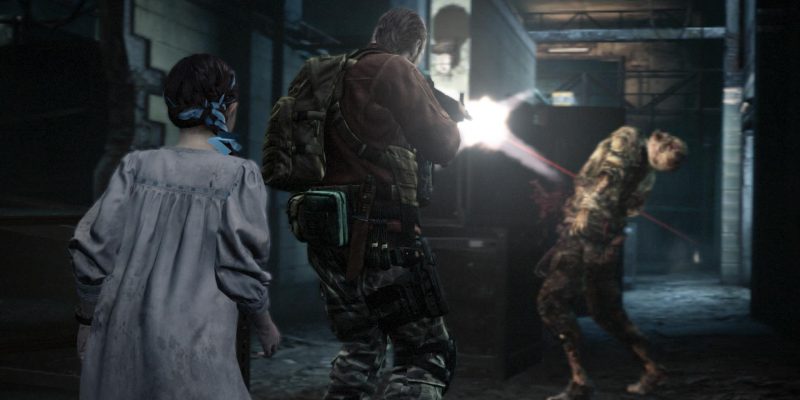 Capcom has been getting the hype train going with the Resident Evil franchise lately. A lot of that has to do with the upcoming spring release of Resident Evil Village. We now have a better idea of what locations players can head to in that game. The exact height of Lady Dimitrescu was also revealed to satiate the community’s thirst for knowledge. However, this entry in the horror franchise is not the only new one apparently. According to notable leaker Dusk Golem, the Resident Evil Revelations sub-series will be getting a new game in the form of Resident Evil Outrage.

In a series of tweets, Dusk Golem claimed that the game will be a Nintendo Switch exclusive at launch. Resident Evil Outrage will eventually arrive on other platforms though, continuing the story of Revelations for everyone. This release strategy does line up with the history of the sub-series, granted that it first released as a Nintendo 3DS exclusive. 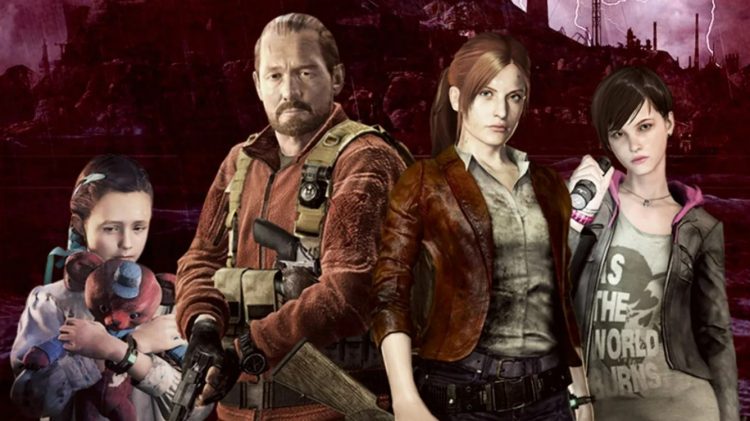 Dusk Golem goes further in another Twitter thread, explaining the details about Resident Evil Outrage. The leaker claims that the game has a higher budget and more development time compared to the other Revelations games. This might have contributed to it dropping the Revelations tag from its name.

It's had a higher budget and a lot more dev time than either Rev 1 or 2, for the record it's been in dev for like 4 years & a budget closer to Village's. I think they may not use the Rev name in part because of that.

It'll be more like a Code Veronica tier title than anything https://t.co/WcaHcZVMZA

At this point, it remains an unsubstantiated rumor. However, the track record of Dusk Golem does warrant us keeping an eye out for any potential reveals. For now, instead of Resident Evil Outrage or Revelations, we can look ahead to Resident Evil Village instead.