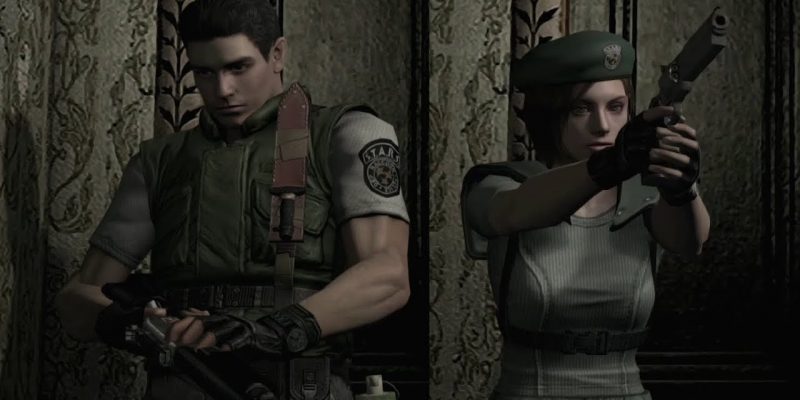 When it comes to news about films, the three most trusted sources are The Hollywood Reporter, Variety, and Deadline. So there is no grain of salt to be taken here. You can take this news to the bank. Which is what Sony plans to do when the film releases on Labor Day Weekend of this year on Friday, September 3. Since Paul “What Script” Anderson has moved on to desecrating another beloved Capcom franchise (Monster Hunter), this new film plans to actually, ya know, be based on the video games. Wild concept, I know.

The director, Johnannes Roberts, also helmed the 47 Meters Down franchise, so he has experience handling action and cheesy horror. Which is a perfect fit for the Resident Evil franchise. The film will be a retelling of the first two games. It will star Hannah John-Kamen as Jill Valentine, Avan Jogia as Leon S. Kennedy, Kaya Scodelario as Claire Redfield, Robbie Amell as Chris Redfield, Neal McDonough as William Berkin, and Tom Hopper as Albert Wesker. That is a solid cast with a lot of potential.

Putting the ‘RE’ in reboot

Cramming both games together sounds like a good way to get a jumbled script, but it can still be pulled off if handled correctly. I would have preferred for each game to get its own movie, but I digress. There is no word on a trailer yet, but I wouldn’t expect one anytime soon. It also remains to be seen if this will release in theaters, which is doubtful as of right now due to the pandemic. It is also unknown what streaming services it may go to if the whole “going to a theater” thing is still untenable come release.

Genshin Impact: Where to find Blue Items for the Kurious Kamera