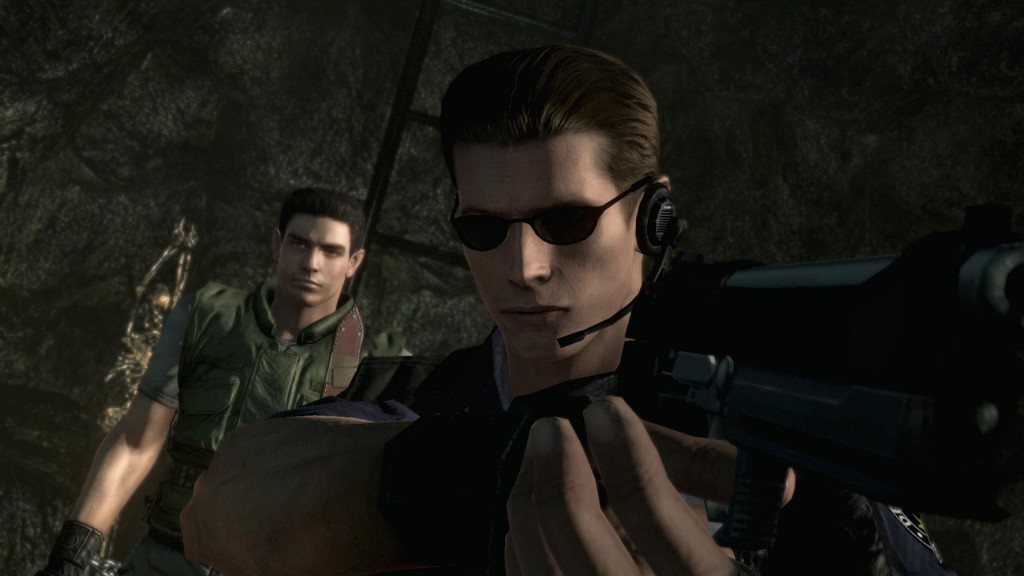 Dark sunglasses: a must in a spooky, abandoned mansion.

Another 19 screenshots have been released of the Resident Evil remake, some of which now offer a look at the Web Spinners. Joy.

It’s worth noting that these screens are marked as being “PS4”, so they might look a bit better when the Resident Evil remake hits PC, but considering it’s a remastered version of the Gamecube game and considering it’s due out on every modern system, I think that’s probably just a labelling issue. Still, bear it in mind.

The Resident Evil remastered remake is due out in early 2015. It’s not the most visually impressive thing in the world, but it’s a remastered version of a 13 year old game so I wasn’t expecting amazing graphical fidelity. For what it’s worth, though, I don’t think it looks half bad.

This War of Mine PC Review for PC