A Capcom Unity blog post says that Resident Evil Revelations 2 should be getting the promised online Raid Mode on 31 March. The paragraph mentioning online Raid Mode, as picked up by Blue’s News, does leave enough wiggle room for it to be delayed, however.

Here’s what Capcom say: “Since the game launched on 2/24, you’ve only been able to play Raid Mode offline; today we shared news that online Raid Mode play is planned to arrive on 3/31 via a free software update.”

The rest of the blog post is about some of the new outfits that’ll be coming to Raid Mode when Resident Evil Revelations 2: Episode 4 gets released later this week.

The ever-stylish Barry Burton will be able to don his ‘Special Tactics And Rescue Service’ (STARS) get-up, while Claire can step back in time to wear her Resident Evil 2 attire. Here are both. 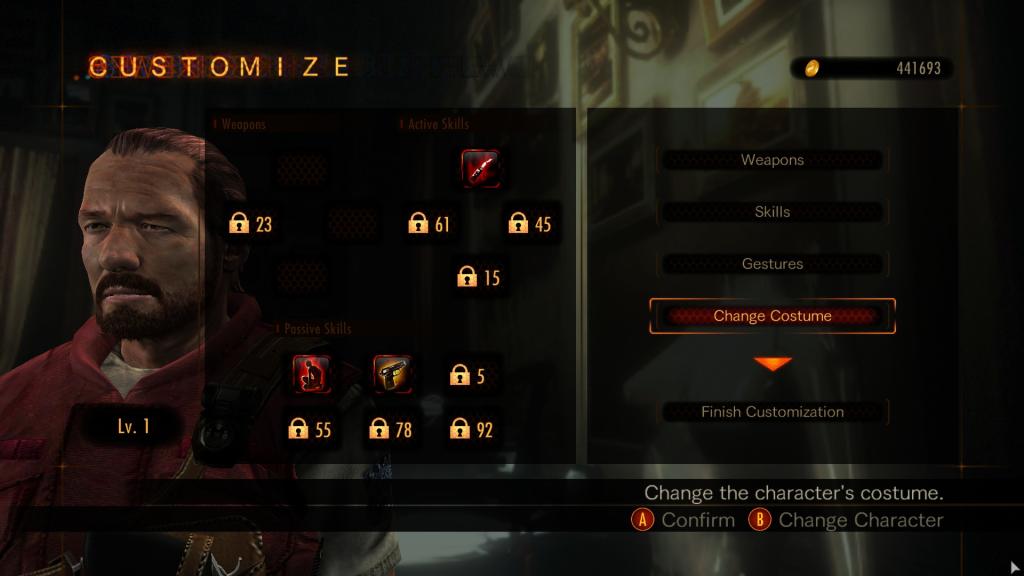 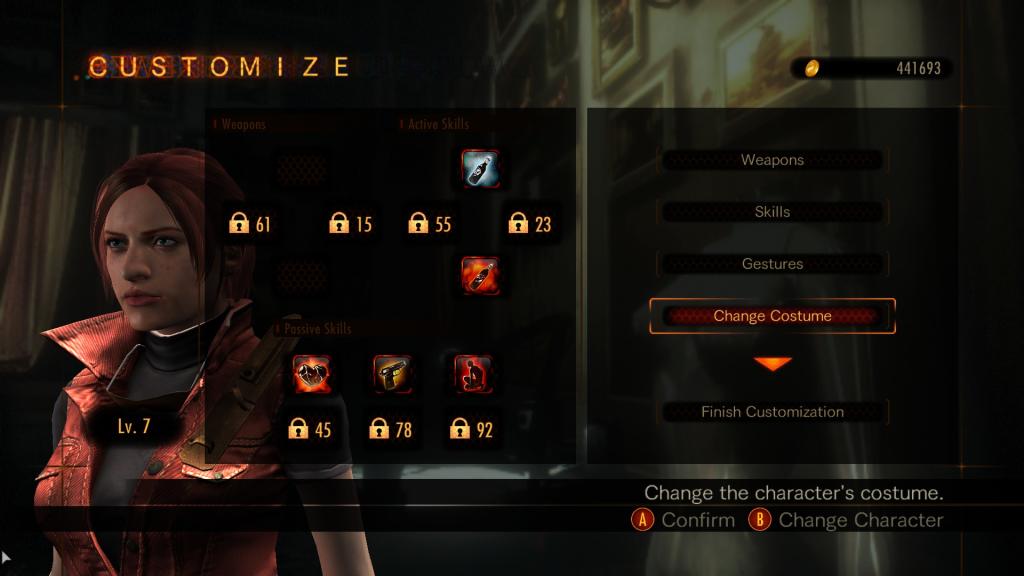 Episode 4 is said to also “bring another batch of Raid Mode options in the mix,” but the post doesn’t reveal any of them on the grounds that they’re “tied to the story” and might constitute spoilers. 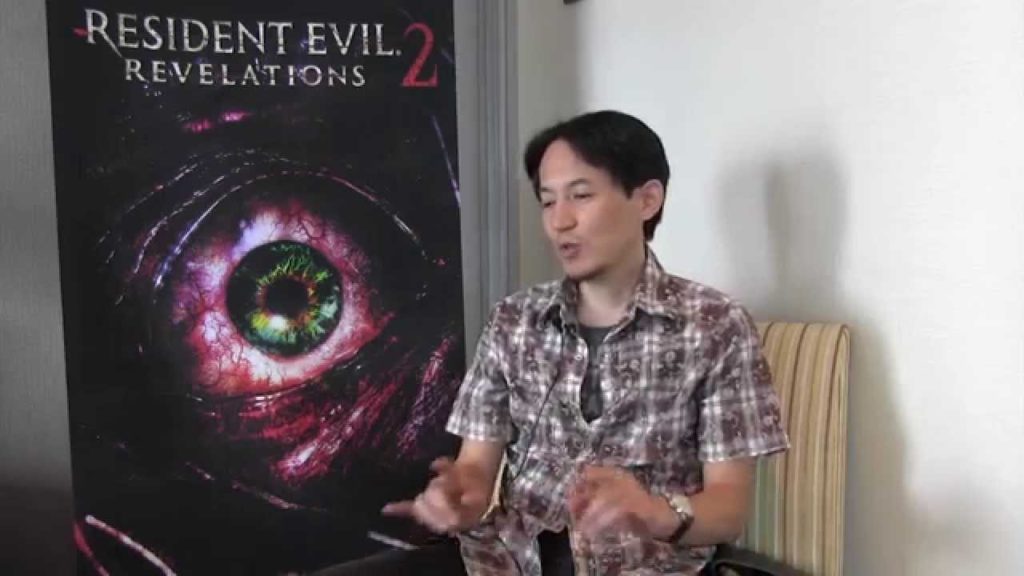 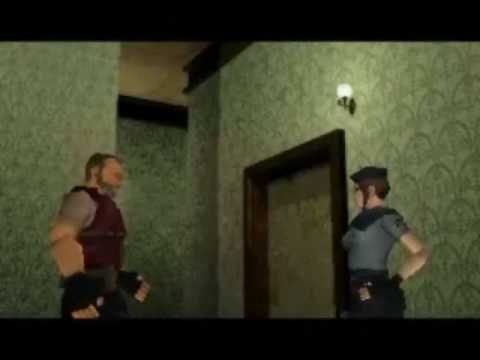