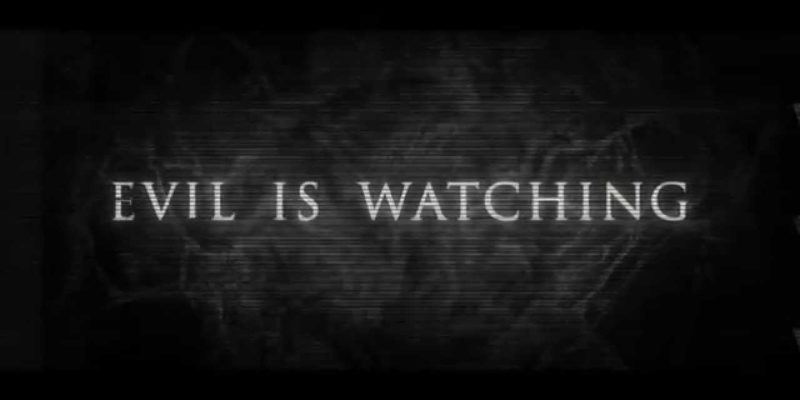 There is no doubt that Resident Evil: Revelations left fans intrigued by its story direction. The dark corridors of the swaying cargo brig set the stage for an eerie tale on the open sea, and the game housed a surprisingly lengthy story. The title first launched on the Nintendo 3DS and then made its way to all prior-gen consoles. However, there are two things different about Resident Evil Revelations 2 that differ this time around.

At this point it looks like the Capcom produced title will skip all Nintendo platforms, which is a disappointment to some. Choosing to go a completely different route altogether, the game will be episodic at first and followed by a physical retail release towards the last episode. The game will be split similarly to the chapter format of Resident Evil Revelations, broken into four episodes in total. Each will cost $5.99. The season can be purchased in total for $24.99.

Details for the physical disc will vary “…(pricing dependent to the specific retailer).”

Check out the teaser trailer below:

The Sims 4 gets nude mod, sexy fashions and body hair