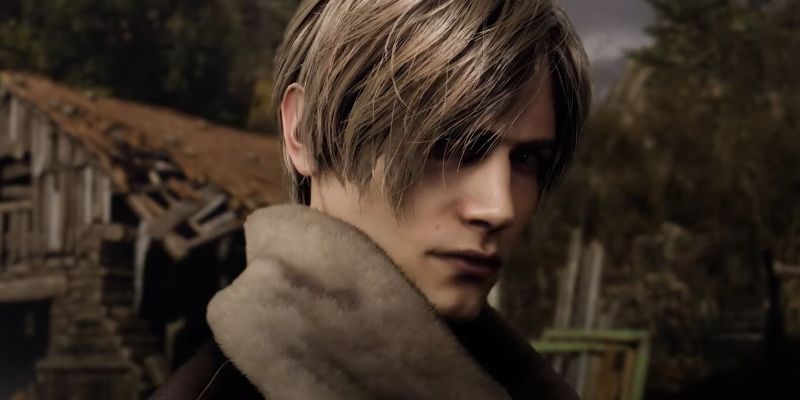 Resident Evil fans have been eating well over the last few years thanks to a consistent stream of new releases in the franchise. Developer Capcom is seemingly always hard at work on whatever is next for Resident Evil, and now fans are about to get a new look at what the studio has in store for the two most recent entries. Capcom has announced that the Resident Evil Showcase will take place on October 20 at 6 PM ET, and it will feature new looks at Resident Evil Village: Gold Edition and the remake of Resident Evil 4.

The news comes from a simple Tweet by the Resident Evil Twitter account that reads: “The next Resident Evil Showcase begins October 20th at 3:00 PM PDT / 6 PM EDT / 11 PM BST! Featuring Resident Evil Village Gold Edition and Resident Evil 4, everyone is welcome to co-stream the event!”

Resident Evil Village’s DLC will bring story content and a whole lot more. The expansion will include a new third-person mode. It will also add new stages and characters to Mercenaries mode including Chris Redfield, Heisenberg, and Lady Dimitrescu herself. Finally, the DLC will include the story-driven Shadows of Rose. This is a new expansion that will let players control Rose Winters and see what happens in a future that occurs long after Resident Evil Village’s story concludes.

We’ve seen very little of Resident Evil 4 remake so far, but the few glimpses have shown some impressive visuals courtesy of Capcom’s Reach for the Moon engine. The Resident Evil Showcase will be streamed live on the Resident Evil Twitch channel on October 20 at 6 PM ET. 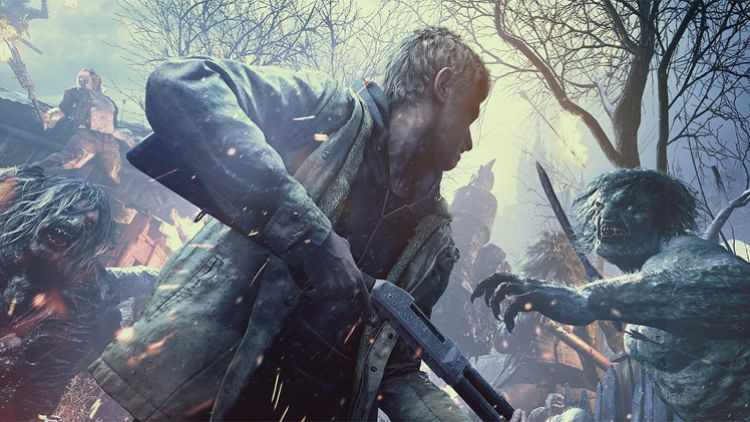 Yakuza: Like a Dragon producer lists One Piece as a major inspiration

By Keren Philosophales14 hours ago
News