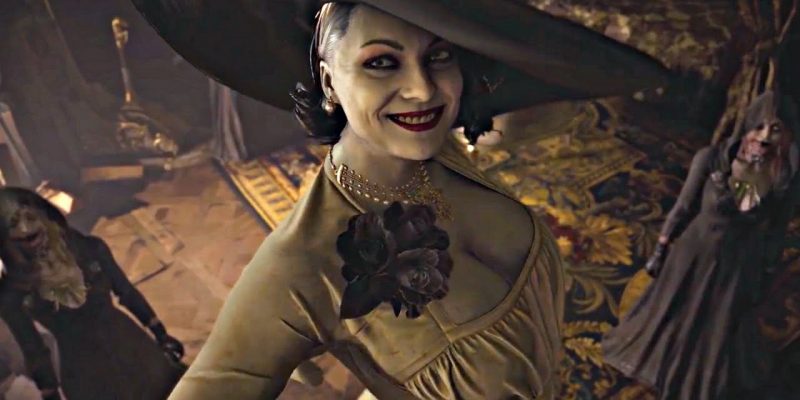 The recent Resident Evil Village showcase not only whetted our appetite for more of Capcom’s long-running series, but also awakened the internet’s lust for a particular statuesque vampire. That’s right, we are talking about the domineering Lady Dimitrescu. The tallest vampire we have ever seen has overwhelmed the community at large, with cosplays, fan art, and plenty of love coming her way. This is despite the fact that she definitely wants you dead in the upcoming game. One of the most pressing queries fans have made recently pertains to the height of Lady Dimitrescu, and Capcom has now addressed the hot button topic for Resident Evil Village.

Lady Dimitrescu stands at a staggering height of 2.9 metres, or nine feet and six inches. Considering that most people average about five to six feet tall, she is without a doubt a giant among men. Now that we know her official height, be prepared for even more realistically proportioned fan art and creations.

The love for this villainous character is definitely something to take note of. Perhaps it has to do with the fact that players reprise role of Ethan Winters once again. Compared to the rest of the cast in the series, he has yet to establish himself as a bonafide face of Capcom’s series.

Maybe that was the plan all along. However, Lady Dimitrescu is on hand to stake her claim as the face of Resident Evil Village.

For comparison, the tallest person in recorded history was Robert Wadlow. He only measured in at 2.72 metres, or 8 feet and 11 inches. That makes our lovely vampire lady about 20 centimetres taller than the tallest person to have ever officially lived. 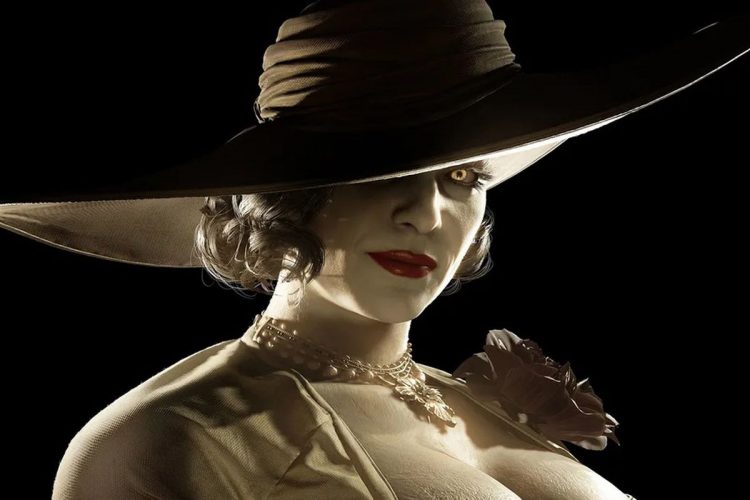 Nevertheless, we look forward to being terrified and in awe of her at the same time. In other Resident Evil Village news, the voice actor of one of Lady Dimitrescu’s daughters, Jeanette Maus, has unfortunately passed.

Genshin Impact All That Glitters update roadmap detailed by miHoYo