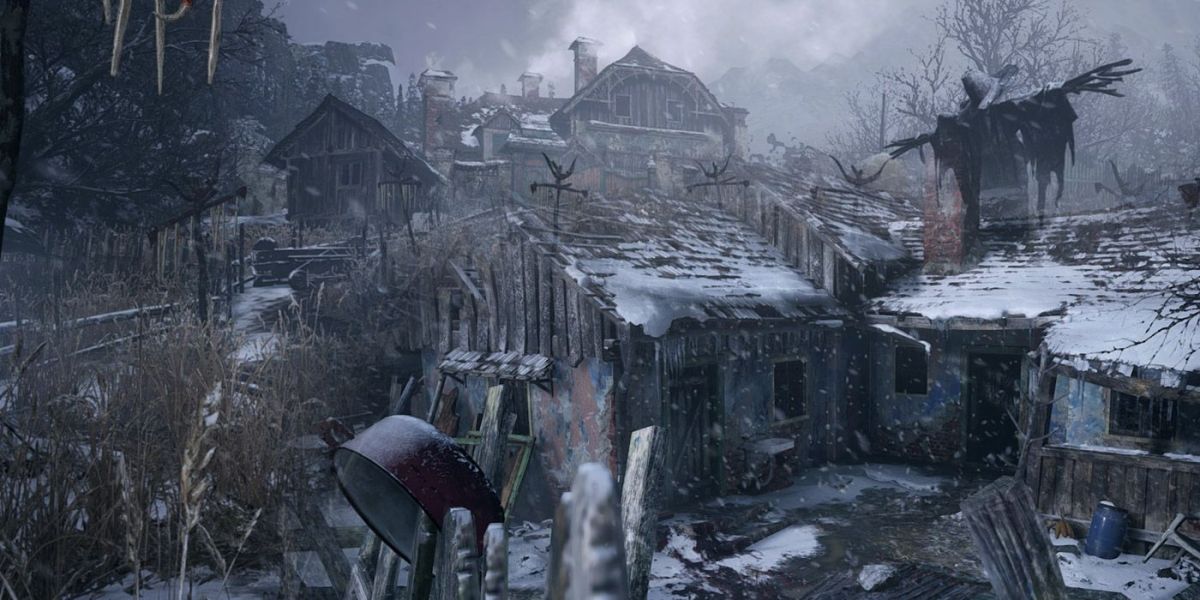 We’re only hours away from the big Capcom showcase, which is set to reveal more about Resident Evil Village. What exactly the livestream will contain remains to be seen, but there’s a few hints out there on what might be revealed. We still haven’t seen that much on the game’s story mode, and we’re desperate to find out more on that. Oh, and there’s some fresh info on multiplayer too.

The Resident Evil showcase kicks off today, January 21, at 5 PM ET. You can tune in here, where Capcom is set to show off plenty of Resident Evil goodness on its Twitter page. You can also watch the showcase at the developer’s Twitch channel or on the Resident Evil YouTube page. While we’ve touched on what might be revealed for Village, we’re expecting more on the series at large.

This year marks the series’ 25th anniversary, so we’re expecting big things for Resident Evil. That’s no small anniversary either, so another remake could well be on the cards. Resident Evil 2 and Resident Evil 3 got excellent remakes over the last few years, and it doesn’t take a genius to count what’s due next.

In regards to Village, we haven’t heard much on the game’s multiplayer component. A beta was revealed when the showcase was announced, and now we have further confirmation on multiplayer in Village. A Steam database change has added a multiplayer tag to the store listing. However, this is just a backend store change, so there’s no more detail on the mode just yet.

It could be something like a passive multiplayer option akin to Dark Souls. Equally, it could be a brand new asymmetric online mode where multiple survivors have to run away from (or toward) the internet’s favorite giant vampire lady. That’d certainly be popular with some corners of the community. 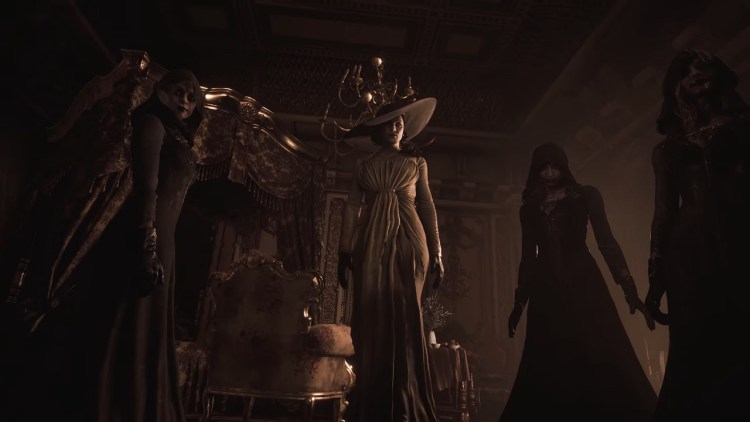 Co-op could be an option, too. Resident Evil has dabbled with co-op in the past, particularly with side modes like Mercenaries. Resident Evil: Revelations 2 did put a larger emphasis on co-op with two distinct characters. However, this was limited to local co-op, so it’d be nice to see something expanded to include online play.

Either way, we should find out more during tonight’s RE showcase. Come watch it with us using the YouTube link below.