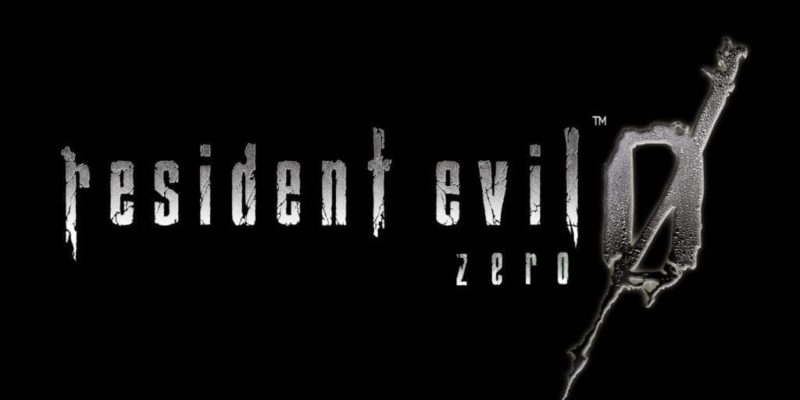 The news for the Resident Evil Zero remaster broke about two-weeks ago. The announcement came with a few of the developers passing along the baton of production in the form of a green herb. Now, the game has officially been announced, showing off some sleek gameplay in a opening trailer.

The game was originally released on the Nintendo GameCube in 2002, introducing a partner system to strategically solve puzzles and progress the game. Many would argue that it broke new ground for the series. Whatever the case may be, you will now have the opportunity to play the title when it hits in 2016.

Resident Evil 0, Zero, goose egg or whatever your preference is, will launch in 2016 on PC. The Xbox One, Xbox 360, PlayStation 4 and PlayStation 3 are all scheduled for release.