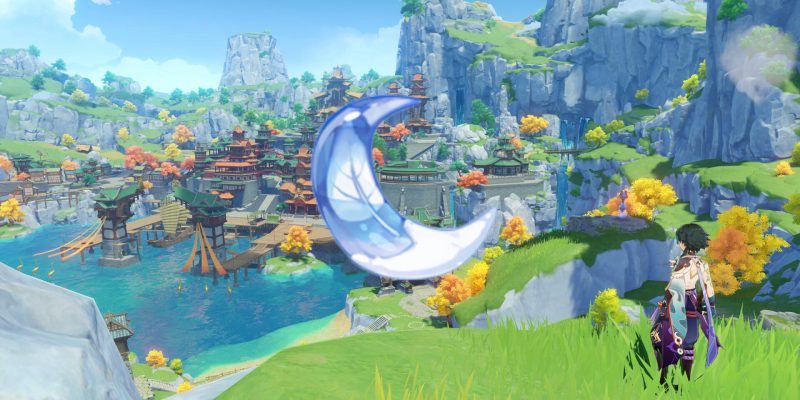 One of the bigger gaming experiences to take 2020 by storm was none other than miHoYo’s Genshin Impact. The free-to-play action roleplaying title arrived on the scene and subsequently dominated across the board after its September debut. The mix of action, character growth, and new content have contributed to the growing popularity, but one thing still stands in its way of utter domination. The problem of gatekeeping in Genshin Impact via Resin remains, and developer miHoYo is focusing on this issue next.

This will take place with update 1.3 for Genshin Impact. With Resin being one of the more important currencies when it comes to progressing in the game, it makes sense that players are not entirely happy with the current state of things. You need to spend plenty,and earn way less progress than could be a comfortable rate in the game. As such, miHoYo has revealed that alterations for Resin are incoming. The changes will tweak how Resin is earned and spent in Genshin Impact.

For starters, a majority of large-scale events will not require the use of Resin anymore. Events in 1.3 that do not require Ley Lines or Domains will also not require your precious Resin.

If you are looking to earn more of the currency, the Battle Pass will also offer additional Resin throughout its rewards structure. For every 10 levels, the Sojourner’s Battle Pass and Gnostic Hymn will get 1 Fragile Resin. These will replace the current Mystic Enchantment Ores, which you can get as part of the Battle Pass elsewhere. 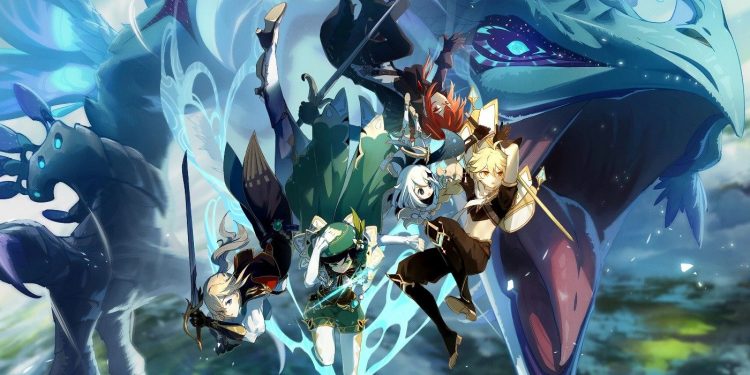 The 1.3 update for Genshin Impact does not just affect Resin, it also brings with it plenty of quality-of-life improvements. Enhancing weapons will be easier when it comes to adding materials. Players will also be able to convert materials when the update goes live. Do check out the full notes if you want the full details.

If you are currently enjoying yourself in the Hypostatic Symphony event, be sure to check out our guides to get the advantage.