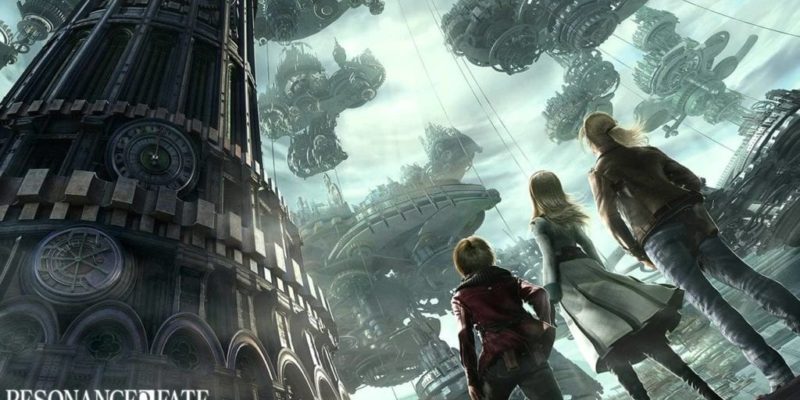 Resonance of Fate was an underappreciated gem when it released back in 2010 on the PlayStation 3. The unique combat system, steampunk aesthetic, and over-the-top action of the title really made it stand out among its contemporaries. Now, Tri-Ace is hoping that players today will be more receptive to the title with an updated remaster.

Resonance of Fate 4K/HD Edition is being brought to the PC for the first time. The title will include all of the content the original release had but will upscale visuals to an immaculate sheen. No added bells and whistles can be disappointing for a rerelease, but getting a PC release at all is a boon.

Gun kata at its most explosive

Resonance of Fate casts you as a group of mercenaries trying to make a living in this harsh world. Humans are almost extinct and are ruled by a machine that they created long ago. Throughout the story, your three likable mercenaries set about trying to uncover the secrets behind the world they live in. The aesthetic of the game is beautiful in a melancholic way, and it’s lifted up by an amazing operatic score.

What sets Resonance of Fate apart from most RPGs would have to be its combat system. Battles play out with a mix of real-time and turn-based combat. In them, you set a line for your characters to follow and attack from, leaping over obstacles and blasting explosive barrels along the way. Your different characters have different types of guns as well, each with their own use. You have to strategize and chip away an enemies armor with one character before another can come in and seal the deal. There’s also tons of customization that you can apply to your weapons, opening up even more strategy.

With this and The Last Remnant revival, JRPG remasters are coming in fast and furious for PC users. Resonance of Fate 4K/HD Edition will launch October 18 for $35.