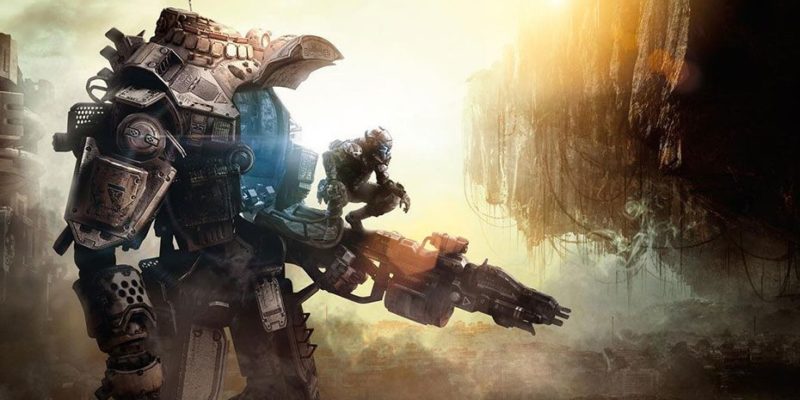 With Respawn Entertainment now fully into supporting the battle royale Apex Legends and likely a sequel for Star Wars Jedi: Fallen Order, things have certainly come a long way for the studio. Rewind to six years ago, and the first Titanfall was preparing to land. With its unique brand of multiplayer fun that involved giant mechs that dropped out of the skies, it definitely had a good thing going. Things got even better with the sequel, marrying the intense multiplayer with an excellent single-player experience. However, the original game always found itself limited to just EA Origin on PC. Thankfully, the winds have shifted now. The Titanfall Steam release is now here.

Following several others from the EA library, Steam has now become a second home for many older EA games. Together with the standard Titanfall Steam version is the arrival of the Deluxe Editon as well. This package includes the base game, as well as the Expedition, Frontier’s Edge, and IMC Rising DLC packs. If you are looking to jump back in, you can even get it all for the low price of just $10 USD. This 60% discount will last until November 25.

With Respawn celebrating 10 years of bringing us great games, this new development might just spark hope that a new Titanfall game can be a reality. The studio had previously poured cold water on that possibility, but things are never quite what they seem in this industry. For players of Apex Legends, there have been many references made to the game. That is to be expected, as both games are considered to be in the same universe. 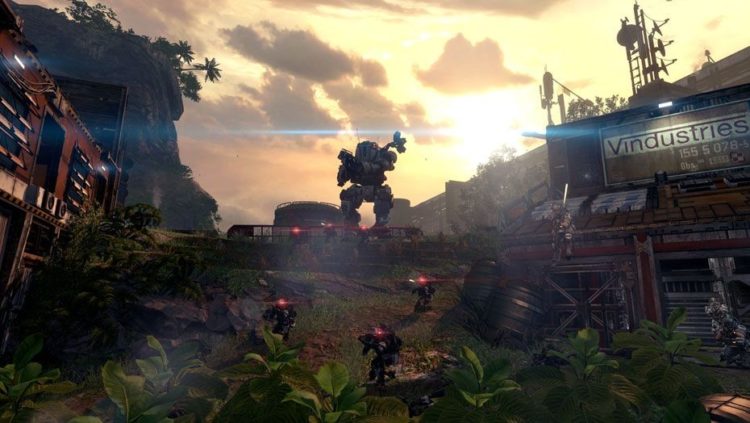 Speaking of Apex Legends, the new character Rampart recently joined the game. It is her history that connects the two franchises. It seems that a certain Titanfall character has some connection to the Legend. Nevertheless, with the Titanfall Steam release, perhaps there will be a resurgence in the community once more.

Do remember that the game is  strictly a multiplayer affair, so it might be hard to find a match. Titanfall 2, on the other hand, is great in either mode.

Celebrate 35 years of Microsoft’s OS with the Windows 1.0 emulator