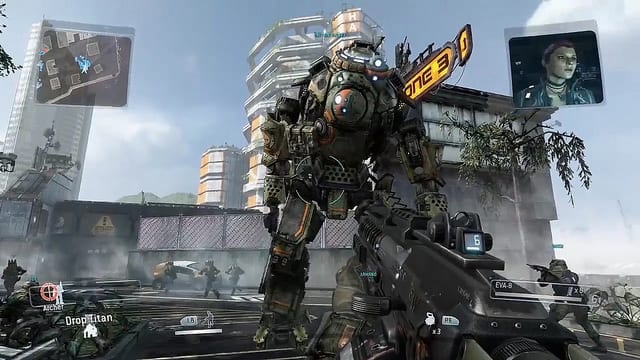 Respawn has acted quickly on fixing the bug in Titanfall PC reported from yesterday, but they have also made changes that not everyone will love.

First off, you should have already received the hotfix from Respawn for the bug that made reloads and bullets fly out faster than they should have been. Make sure to log on and download the balance patch if you were affected and still haven’t downloaded it yet.

They also added an Expedition Attrition Playlist, and more importantly, removed the CTF and Pilot Hunter game modes from the PC version. Apparently this decision was made since nobody was playing these modes, and players would often end up stuck waiting for matches. You can still play these modes from Private matches, and Variety, the latter better ensuring the two modes get players.

Respawn promises to tweak the game further to improve it further. You can check out our source tweets below.

We're currently rolling out a fix for the bug with 144hz on PC. It could take up to 4 hours to reach some users but it is coming.

Tonight we're adding an Expedition DLC Attrition playlist to One and PC. Rolling out now.