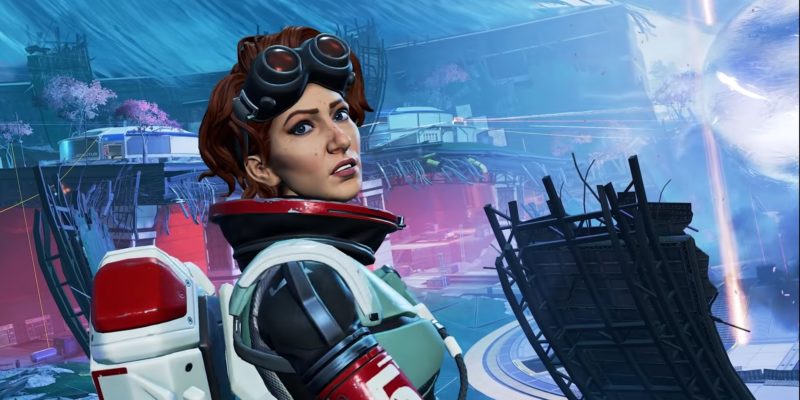 EA and Respawn Entertainment definitely struck gold with their take on the battle royale with Apex Legends. The game is now into its seventh season, and the reception of the community has generally been positive. However, this latest season has not exactly been smooth sailing. Changes made to the game’s battle pass that were originally meant to streamline progression saw pushback from fans. The overall sentiment was that it made things too slow. Worse, some players felt that this was another way for the developers and publisher to get more money out of them by purchasing battle pass levels. Respawn Entertainment has since addressed this controversy over the Apex Legends battle pass.

The response came via the director of community and communications, Ryan Rigney. In a reply to a Reddit thread, the director maintained that there were no ulterior motives on the studio’s part. In fact, Rigney suggested it was just a straightforward mistake. Instead of Respawn being extremely clever in disguising this money grab, Rigney shared that they just screwed up with this particular change.

The sentiments about the Apex Legends battle pass changes were shared amongst Respawn team members as well. The number of hours invested just did not result in a comparable progression.

Rigney further rejected the notion that developers intentionally make mistakes in order to create opportunities for them to look like the good guys by making changes. He believes that Respawn and perhaps many others are not manipulating players. As for the changes made to the Apex Legends battle pass, Rigney stated that they were made so that things would be easier to keep track of.

Rather than rely on inflated numbers, the stars would be a more simple indication of player progress. However, the progression is something the team is still testing, but they want to give the system some time to run first. Nevertheless, with the latest revision, things should be easier now. 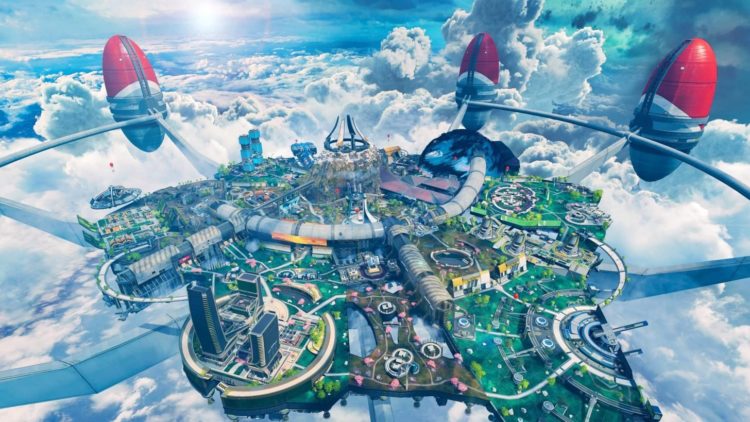