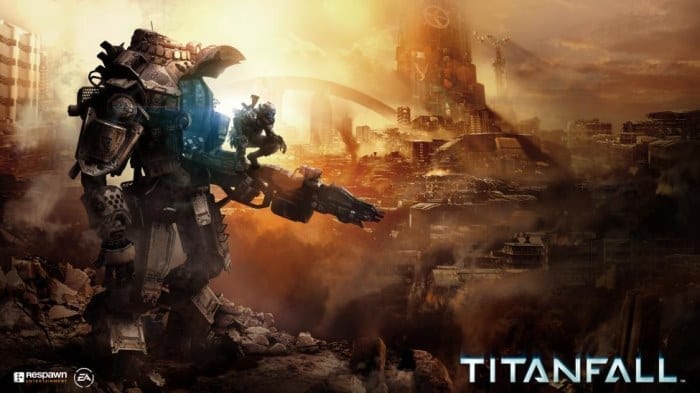 It has just been announced by Respawn that cheaters will no longer be put up with in Titanfall.

On the official site, the developer explained how cheaters will be removed from normal matchmaking and will only be able to play against other cheaters. This seems like a great idea rather than outright banning them.

“Since the launch of Titanfall, we’ve been collecting data on people who are cheating on PC but not immediately enforcing bans. “As of Friday, March 21st, that has changed and we have started banning cheaters in Titanfall.” Said the statement.

Players who are caught cheating will be unable to access general matchmaking and will only be able to play against other cheaters. Players who are partied with a banned player will also be treated as banned but this isn’t permanent and once you leave the party you can play normally again. Respawn plan to continue developing this idea so they can catch more and more cheaters.

Video games are getting a tax break in the UK