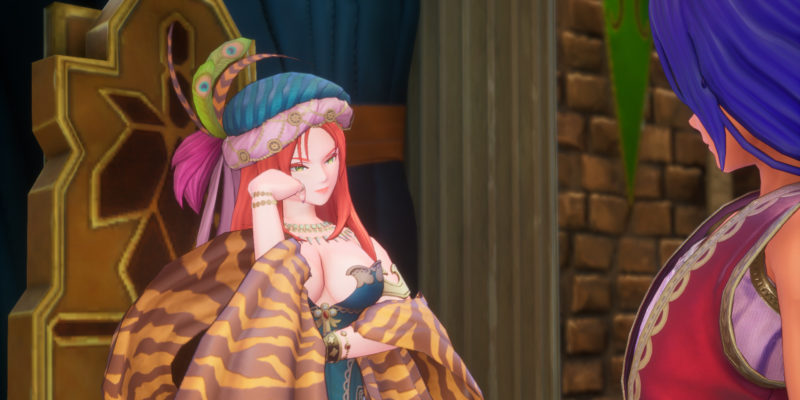 First announced at E3 2019, Square Enix’s Trials of Mana looked like an exciting remake of a classic fantasy RPG. It’s been a while since its unveiling, but we’ve finally been given some more much-needed information. The new gameplay trailer posted on Square Enix’s official YouTube channel shows fans what they can expect.

Trials of Mana is already available for pre-purchase on Steam for $49.99. Once purchased, you’ll be able to pre-load it closer to release, then finally play it once it unlocks on April 24. If you do choose to pre-order Trails of Mana through Steam, Square Enix is offering the Rabite Adornment DLC and an exclusive wallpaper as a bonus.

Some of you might be familiar with the name Trials of Mana. This isn’t surprising, as it began life a long time ago. In fact, the original Trials of Mana, released as Seiken Densetsu 3, launched in 1995 exclusively for the Super Famicom, Japan’s version of the Super Nintendo. It didn’t find its way to western shores until 2019 as part of the Collection of Mana. Even then, though, it was still only released as a Nintendo Switch exclusive.

This means that the Trials of Mana remake will mark the fantasy franchise’s debut on PC. The remake borrows many ideas from the original Super Nintendo game. For instance, it too will use an action-based combat system that lets you use special moves at the cost of mana.

Your parties will still consist of three members, and in total, there will be six different characters to pick from. But that doesn’t necessarily mean your options are limited. All characters can change their class in order to help fine-tune your party. Furthermore, there will be over 300 different abilities to pick from, making each player’s fantasy adventure unique.

If you want to know more about your potential party members, Square Enix has created character spotlights for all six heroes. These videos give some insight into their backstories, motivations, and personality. You can expect more information to release in the near future. Regardless, fans of JRPGs won’t want to miss out on Trials of Mana.