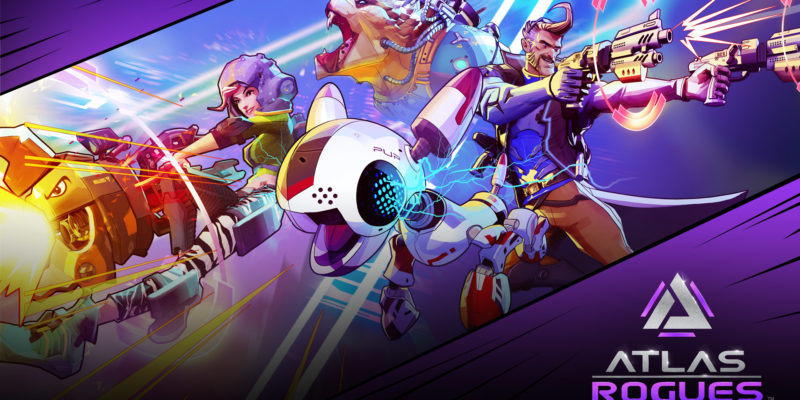 Atlas Rogues is a spin-off of the free-to-play player versus player (PvP) turn-based tactics game Atlas Reactor, which shut down in June 2019. It began as a prototype in the early days of Atlas Reactor and remained nothing more until gamigo decided the story of Atlas and its Freelancers needed to be told. In Atlas Rogues, players will get to return to the city of Atlas in a player versus environment (PvE) to tackle dynamic missions with a cast of colorful characters.

Best of all, Atlas Rogues’ turn-based combat can be experienced in co-op with up to four players. You will be tasked with assembling a team from the ever-growing roster of fierce and quirky characters. Once your team is set, you’ll battle it out with the evil Trust and its Necrolancers. Your goal is to recover Reactor keys and prevent a catastrophic meltdown in the city of Atlas.

Every move matters and team co-operation is key to survival. If you fail, time loops back and you’ll need to try a new run with unique content. The more you play, the deeper into the game’s rich lore you will go. Uncover a diverse game world, unlock additional characters, and discover countless ways to beat the game.

Here we go again and again

You don’t have long to wait before you can stroll the streets of Atlas once again. Atlas Rogues is coming to Early Access on November 18. However, the game will only be available for purchase through Glyph and Steam sometime in 2021. 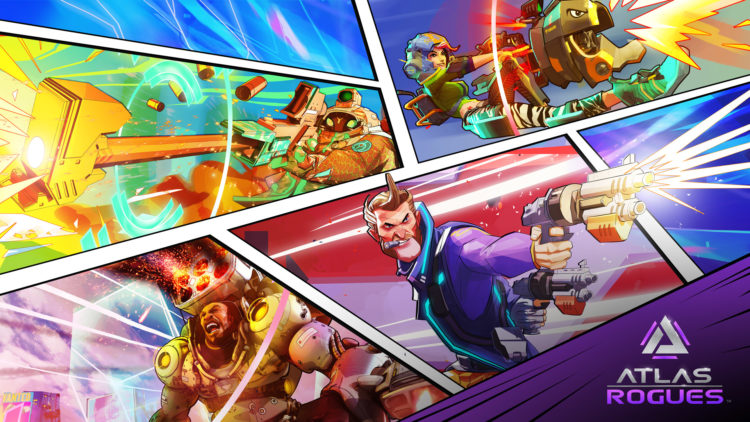 A cast as colorful in personality as they are in appearance.

If you want to help shape the direction Atlas Rogues takes in its journey to full release, then be sure to keep your eyes open for more info on the coming Early Access. According to gamigo, more information on the game will be released on the Atlas Rogues website in the next few days.