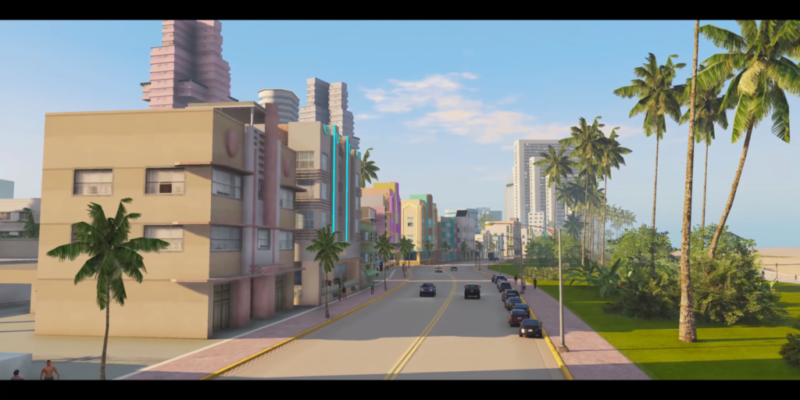 Ah, 2002. What a simple year. Sure, we’d just started a war, and another war was looming on the horizon — okay, it wasn’t a simple year. But it did see the release of Grand Theft Auto: Vice City, the best GTA game. If you’ve been wistfully longing for Tommy Vercetti’s Hawaiian shirt for the past 17 years, then you’ll be happy to hear that an ambitious team of modders has painstakingly recreated Vice City in Grand Theft Auto V for your enjoyment. 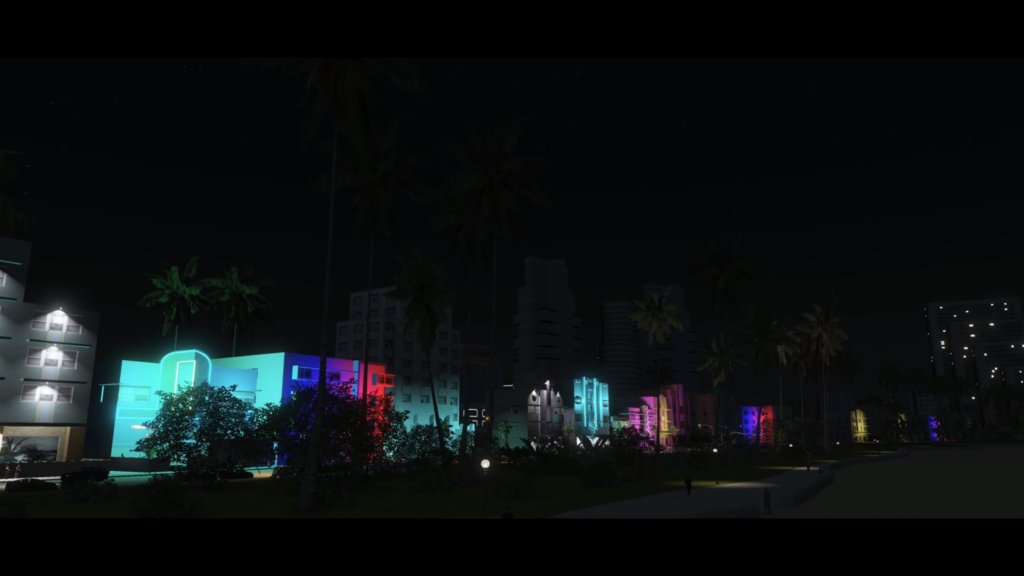 Vice Cry: Remastered is a complete port of Vice City to GTAV that runs as DLC. Keep in mind it’s just the city itself, not the story, so you can’t relive the tale of Tommy Vercetti. However, the mod really captures the bright feeling of the original Vice City. Palm trees, pastel colors, and Hawaiian shirts all make a comeback. Let’s hope they brought back the radio, too, for the full experience.

In addition, the modders have even created brand new textures for the project, as well as new models such as cars. There are also 3D neon models, bump-mapped roads and buildings, and hey, working traffic lights for you to completely ignore. The interiors also look really nice. The gameplay videos reveal a few graphics glitches, but overall, it’s a tremendous effort that the modders pulled off really well. You really get a sense of how much work they put into it when you see footage of a player flying over Vice City in a helicopter. Also, the neon-lit beach boulevard really brings back the nostalgia.

Keep in mind that there are a few requirements for the mod to run in GTAV correctly. You’ll also need a trainer that can spawn DLC cars, although the creators say some of them spawn in traffic. If you want to see some of the Vice City stories recreated by the modders, check out the trailer below.