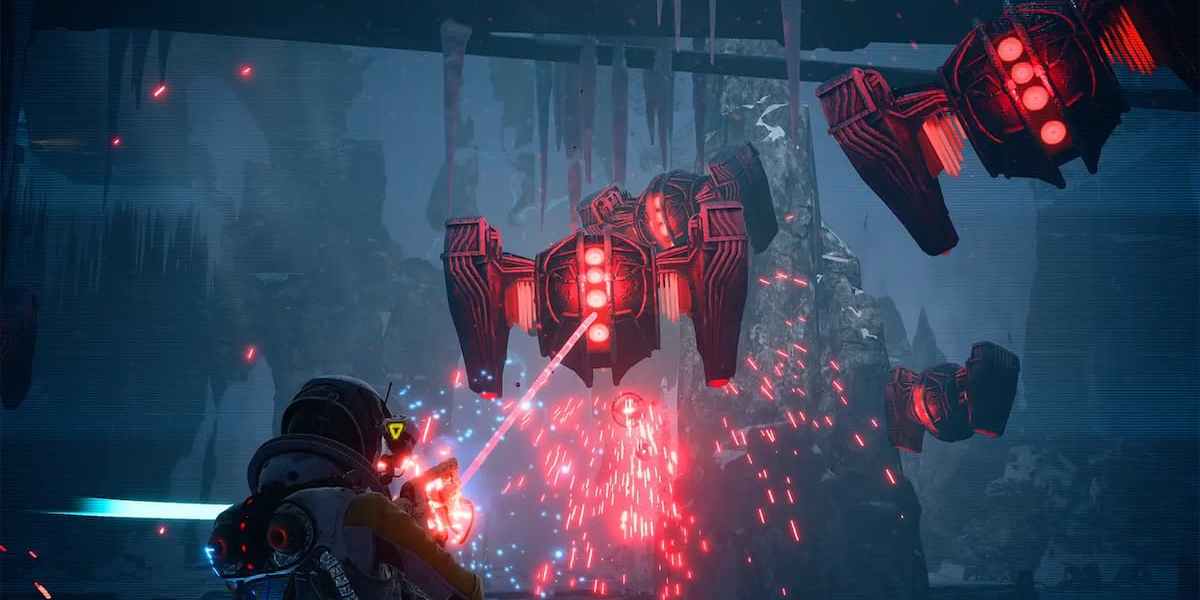 During The Game Awards 2022, we received official confirmation that the hit PlayStation game Returnal would make its way to PC early this year. Now, developer Housemarque has come out with a concrete release date for this much-anticipated PC port. Players eager to purchase Returnal on PC as soon as possible can do so once it sees its release on February 15, exactly four weeks from now. Mikael Haveri, the marketing director at Housemarque, uploaded a post on the official PlayStation Blog explaining what advanced settings and other features PC players can expect with this port.

According to Haveri, Returnal on PC supports both NVIDIA DLSS and AMD FSR, which means that players can experience high framerates and high resolutions in tandem. For those with PCs that don’t support DLSS or FSR, Housemarque has implemented NVIDIA NIS so that those players can still crank up the performance.

Not only does the PC port feature ray-traced shadows like the PS5 version, but it also boasts ray-traced reflections courtesy of Climax Studios. Haveri specifically noted that the added reflections should allow the neon bullets to stand out even more from the dark environments, giving players an edge in combat.

Returnal could be a truly enhanced experience on PC

In addition to all this, Returnal will include two more wide-resolution formats on PC: Ultrawide 21:9 and Super Ultrawide 32:9. The PC version will also fully support the PS5’s DualSense controller as it was implemented in the original release, adaptive triggers and all. If that does not interest you, then you can always stick with mouse and keyboard.

Once the release date arrives, players can buy the Returnal PC port on Steam for $59.99 USD, down from the default $69.99 USD on PS5. If you want to see if your current PC can run Returnal efficiently, Haveri’s PlayStation blog post displays a chart containing the full list of specs. 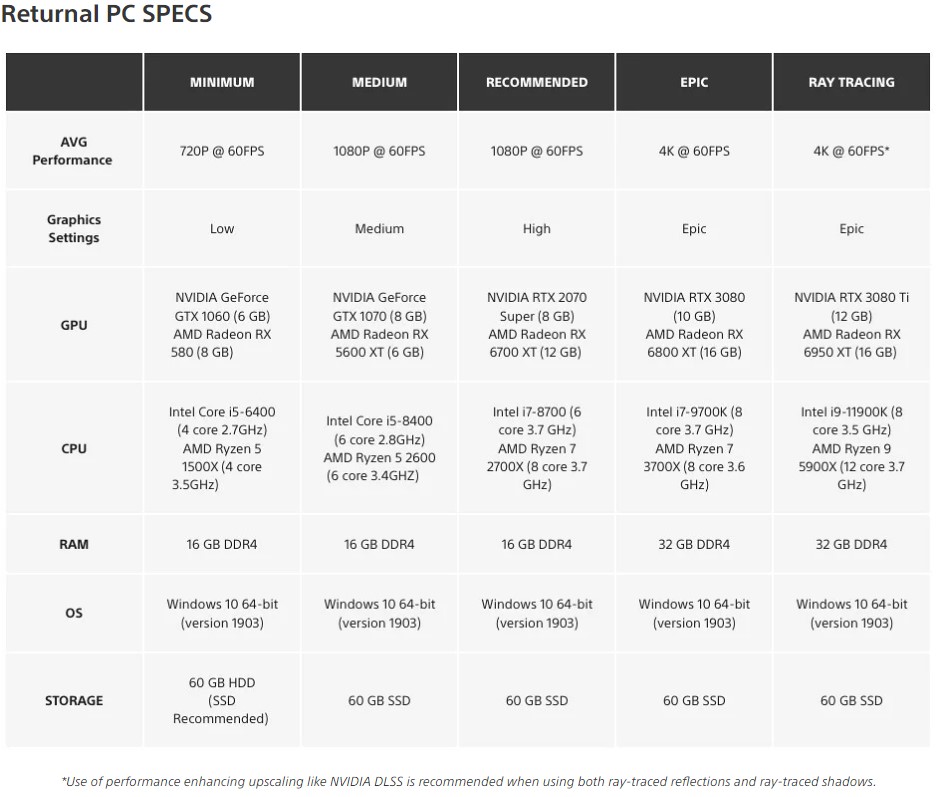 All classroom and test answers in Persona 5 Royal